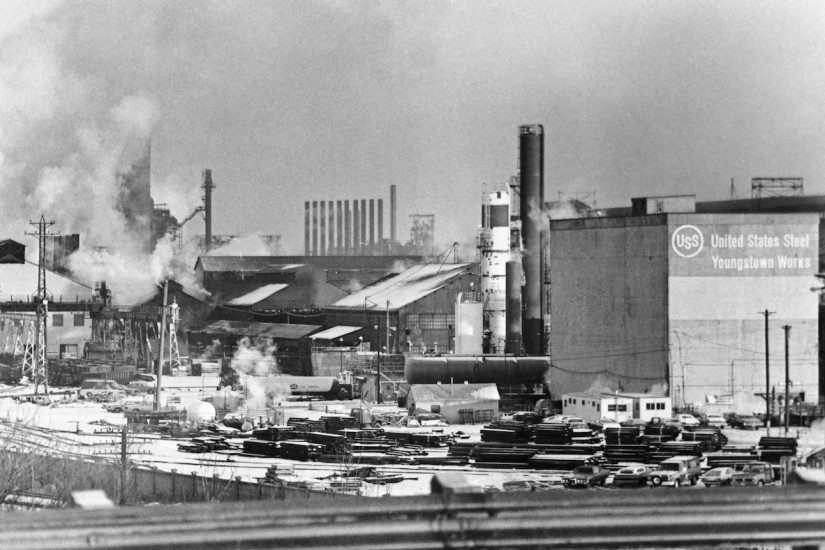 Cover of the new edition of William Loren Katz's book, "The Black West: A Documentary and Pictoral History of the African American Role in the Westward Expansion of the United States."

In 1861, as Confederate armies prepared to crush the Union, President Lincoln commanded only 13,000 men and officers. At this moment ragged immigrant invaders seeking asylum reached the southern border of Kansas.

Surrounded in Oklahoma on three sides by slaveholding states, they found themselves defenseless when the President withdrew Federal troops from the Indian Territory for service back east. Confederate diplomat Albert Pike and his armies arrived to take over. People of color and some poor white Oklahomans said they wanted no more of white men’s wars or slavery. Voting with their feet for neutrality and emancipation, a ragged band of 10,000 revolutionaries picked up and fled.

Strongly supporting this revolution from within most Indigenous Nations, was the Keetowah or PINS, a secret anti-slavery network of enslaved and free Africans and Indigenous Americans.

Opothla Yahola, a wealthy Creek chief, who favored neutrality agreed to open his 2000-acre North Fork stock raising and grain plantation to the refugees. Yahola had fought slaveholder armies in two Seminole wars and a voice for his people’s traditional values. As the exodus settled in North Fork, he freed his slaves. Soon one in seven residents of Oklahoma lived on his plantation. It began to look a refugee camp and sound like a community meeting.

At Round Mountain November 19, 1861 neutrals using bows and arrows and a few rifles drove Cooper’s Army back to Fort Gibson. On December 7th while their white officers were away, conscripted Indian Confederates visited Yahola’s camp. What began with warm greetings ended the next morning with most of Indigenous Confederate recruits leaving for home and some joining the marchers.

Winter’s savage wind and snow, one of the worst in years, began to sweep though Oklahoma. At Chustenahlah the day after Christmas, Confederate troops opened fire on marchers. Hundreds were slain. Cattle, ponies and sheep died and survivors fled leaving their wounded, food, supplies and dead in the snow. One Seminole chief recalled: “At that battle we lost everything we possessed: everything to take care of our women and children with, and all that we had.”