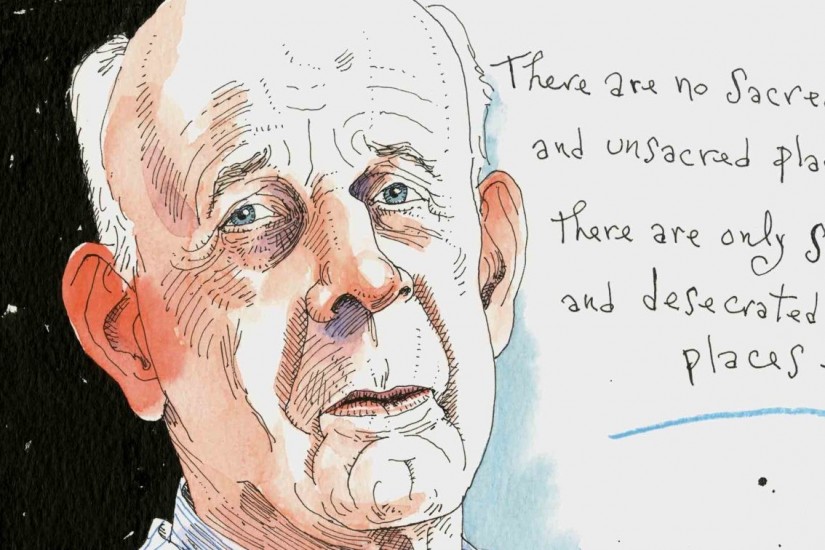 Within a week of her arrival at Princeton University, Sherri Burr received a puzzling phone call.

The caller, another student, said Sherri was invited to a Burr family meeting — “Burr” as in Aaron Burr, the third vice president of the United States and villain of “Hamilton,” the astronomically popular musical. Aaron Burr’s father co-founded Princeton, the caller told her, so all descendants who attend the school are summoned to regular gatherings.

“I took a look down at my brown skin and thought, ‘Well, that doesn’t apply to me,’ ” said Sherri Burr, who was getting her graduate degree from Princeton. “So I never went.”

Decades later, she learned the truth. Sherri Burr, a 59-year-old professor at the University of New Mexico, is descended from John Pierre Burr, who is almost certainly Aaron Burr’s son. John Pierre is the most prominent member of a larger family of color whom Burr kept secret and who flew under the historical radar — except as titillating gossip — until now.

After years of extensive digging inspired by a desire to know more about her ancestry, Sherri Burr concluded that John Pierre’s long-rumored parentage was legitimate. According to her findings, Aaron Burr fathered two children, John Pierre and a girl, Louisa Charlotte, with a woman of color named Mary Emmons, who hailed from Kolkata, India, and worked as a servant in the Burrs’ home for several years.

Last year, Sherri Burr joined the Aaron Burr Association, a Maryland-based society of descendants and history buffs that works to understand and promote Aaron Burr’s life and legacy. After she presented her research to the association at its annual meeting in September, the nonprofit group voted unanimously to acknowledge that John Pierre was Aaron Burr’s son. Historians contacted by The Washington Post said the evidence Sherri Burr collected seems convincing.

On Saturday, the association took things one step further: Some of its roughly 75 members gathered in a historic black cemetery in a Philadelphia suburb to install a headstone declaring John Pierre’s ancestry on what is now an unmarked grave. The stone also celebrates John Pierre’s accomplishments: He was a barber, a prominent member of Philadelphia’s elite black society (he married a free black woman). He also was a crucial leader in the city’s leg of the Underground Railroad. The installation is timed to coincide with the 400th anniversary of enslaved Africans’ arrival in North America.