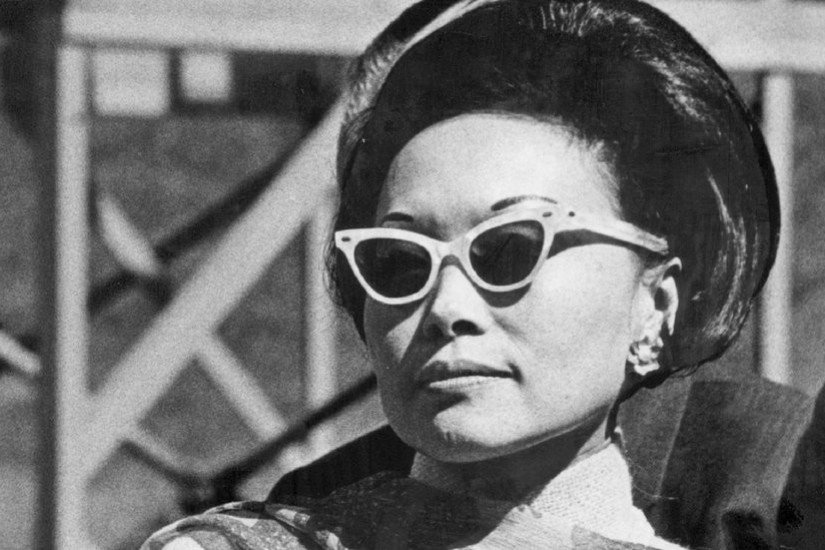 Speaking at a luncheon commemorating the 50th anniversary of the 1939 school-bus conference, Cyr recalled that some school districts, by the time of the conference, had already adopted yellow as their school-bus color. Others, though, wanted to paint their buses red, white, and blue. He said at the time, “Red, white and blue was camouflage, if you think about it. It was to make kids patriotic. It was well-meaning, but they made the buses less visible. And I don’t think it really had much effect on patriotism.”

During those seven days of deliberation in the Grace Dodge Room at Columbia Teachers College, Cyr said he hung strips of different paint colors from the wall, in “50 shades ranging from lemon yellow to deep orange-red.” The conference attendees, which included representatives of the bus manufacturing industry, selected a small group to make the final color selection, and the orangish-yellow color they chose has been the industry standard ever since. Initially christened National School Bus Chrome (a reference to the lead-chromate yellow in the original paint), the United States General Services Administration (GSA) now calls the color National School Bus Glossy Yellow, or Color 13432 in the Federal Standard 595a color collection that GSA uses for government procurement. The National Highway Traffic and Safety Administration (NHTSA), the federal agency that regulates bus safety, states on its website that federal law does not require school buses to be yellow, as “State and local governments establish policy for student transportation, including how buses should be identified.” Instead, NHTSA encourages states to adopt its voluntary guidelines on operational safety, like Guideline 17, which “recommends that school buses be painted ‘National School Bus Glossy Yellow.’”

“The yellow is not pure spectral yellow,” says Ivan Schwab, clinical spokesperson at the American Academy of Ophthalmology. “The best way to describe [the color] would be in wavelength,” says Schwab. The wavelength of the popular school-bus color is “right smack in the middle” of the peak wavelengths that stimulate the photoreceptor cells our eyes use to perceive red and green. The red and green photoreceptor cells, or “cones” as they are commonly known, are the two most predominant cones in our eyes. Schwab says, “If you get a pure wavelength of one color…and you hit just one cone with it, you’re going to have x amount of transmission of signal to the brain. But if that [wavelength] were to stimulate two cones, you’ll get double the amount of transmission to the brain.” Remarkably, “That color that we are calling school bus yellow hits both peaks equally.” So although they may not have fully comprehended the science behind it, the color Cyr and his colleagues chose at the 1939 conference makes it hard for other drivers to miss a school bus, even in their peripheral vision. “And it’s darned big,” Schwab adds.