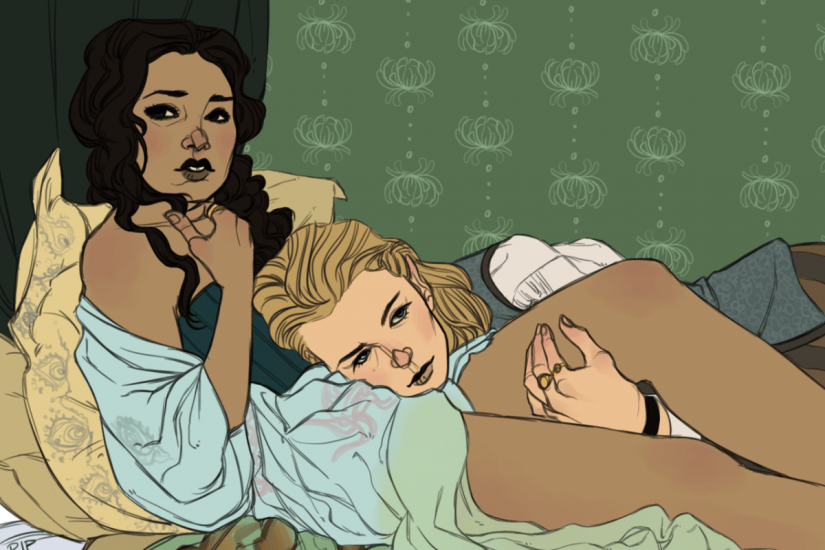 The Robert E. Lee statue dedication in 1924, which was presided over by Judge Duke.
Albert and Shirley Small Special Collections Library/University of Virginia
…
Duke’s long career as a mouthpiece for Lost Cause politics secured him a conspicuous place in the Jackson and Lee monument ceremonies in Charlottesville. Jurists like Duke made ideal marshals and orators at Confederate memorial events, as they could cloak the proceedings in the authority of the state. Duke appeared before audiences at Confederate events as “the Judge”: a man who represented the legal regime of Jim Crow, which refers to laws enacted after the Civil War that enforced racial segregation.

On the evening of Oct. 18, 1921, to inaugurate the Jackson ceremonies, Duke delivered an “address of welcome on behalf of the City of Charlottesville and County of Albemarle” to an assembly at the Jefferson Theater. On Oct. 19, the day of the Jackson statue dedication, Duke “presided over the exercises of the unveiling,” and accepted the Jackson statue, a gift from local philanthropist Paul McIntire, on Charlottesville’s behalf.

The Stonewall Jackson statue dedication in 1921 came three years before the Lee statue. Duke also presided over it, and statue itself was a gift from Paul McIntire, the namesake of several buildings and departments at UVA. (Photo courtesy Albert and Shirley Small Special Collections Library)
Duke played an equally visible role in the Lee statue unveiling three years later. He served on the “Reunion Committee” of the local Sons of Confederate Veterans chapter that helped choreograph the monument dedication. Throngs of attendees gathered on May 20 to hear speeches by various ceremonial “commanders,” such as W. McDonald Lee, a member of the Ku Klux Klan who described Union soldiers as “hired mercenaries” and proclaimed, “I believe them wrong today, sixty years after the war.”

Duke moved to center stage on May 21, “Robert E. Lee Day.” He participated in a massive procession that snaked its way through Charlottesville to the new Lee Park downtown. After “the multitude assembled about the statue,” Duke was the first man they heard from, as he assumed his role as the “presiding officer” of the day’s events, welcoming a series of speakers who made the case that Robert E. Lee, a “Victor over Defeat,” represented “the moral greatness of the Old South.”

In what the local paper called the “most dramatic moment” of the unveiling, Duke brought to center stage 3-year-old Mary Walker Lee, to pull the cord unveiling the monument; Duke introduced her, to the roar of the crowd, as “the great-granddaughter of the greatest man who ever lived.”8
Duke’s career not only reveals the racial animus at the heart of the Lost Cause creed, it also reflects UVA’s role in promulgating Lost Cause propaganda.