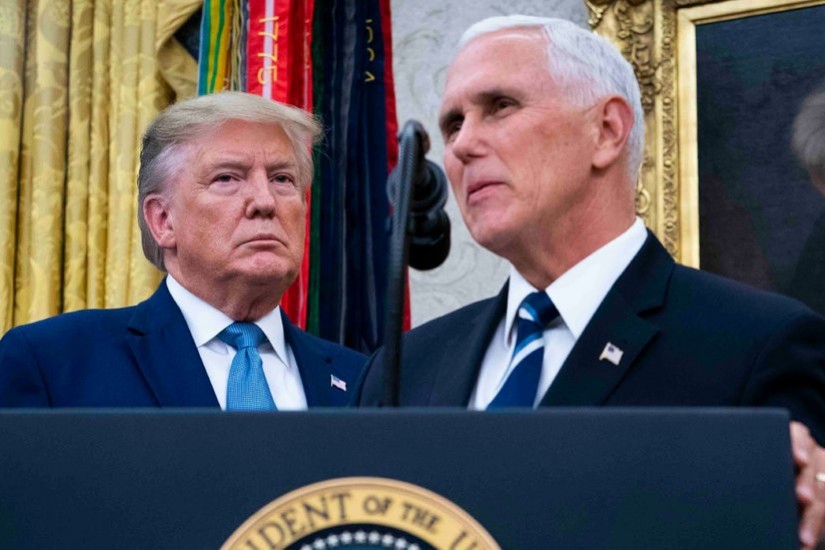 Eli Lilly’s first serious breakthrough came in 1895, when he discovered gel capsules as a way to package medicines for easy consumption. The capsules not only preserved the dose until it was ready to be consumed, but they also served therapeutic purposes by allowing timed release and improved absorption. By 1917, the company had mastered and refined the same straight-line production techniques that were being employed by Henry Ford—techniques capable of producing 2.5 million capsules a day. Raw materials came in one end, and with the aid of conveyers, chutes, and pulleys, they exited the other end in seven different sizes as finished products. Supply, as Lilly saw it, was now properly positioned to keep pace with growing demand.

Despite the distance companies like Lilly and Pfizer had traveled from the world of snake oil, they were still largely on the sidelines when it came to basic scientific research during the first three decades of the 20th century. This was partly the result of the AMA’s proprietary attitude regarding who was qualified to contribute. In 1915, the AMA’s Council on Pharmacy stated, “It is only from laboratories free from any relation with manufacturers that real pharmaceutical advances can be expected.” In typical “we alone are keepers of the flame” fashion, the physician leaders held to the belief—or at least espoused it—that profit and research didn’t mix.

But medicine was undergoing a revolution, and Eli Junior saw no reason why drug companies shouldn’t be a part of it. In 1910, Sigmund Freud had organized the International Psychoanalytical Society. In that same year the US Bureau of Mines, with the US Public Health Services, began a study of lung diseases in miners. Sickle cell anemia had just been described as a disease. The AMA began to attribute death by heart attack to “hardening of the arteries.” The American Society for the Control of Cancer (the forerunner of the American Cancer Society) was established with the aid of John D. Rockefeller, and the first X-ray machine was put into use.

Offsetting these medical advances, World War I killed 16.6 million people, including 6.8 million civilians. The Spanish flu followed, killing in 1918 and 1919 nearly 5 percent of the entire human population. Cholera, malaria, the plague, polio, smallpox, diphtheria, syphilis, gonorrhea, hookworm, and typhus plagued millions more. And while infectious diseases and traumatic injuries took the greatest human toll, and consumed the majority of public resources, by 1920, changing survival rates caused entrepreneurs like Eli Junior to start focusing on the chronic diseases that afflicted those well along in years.