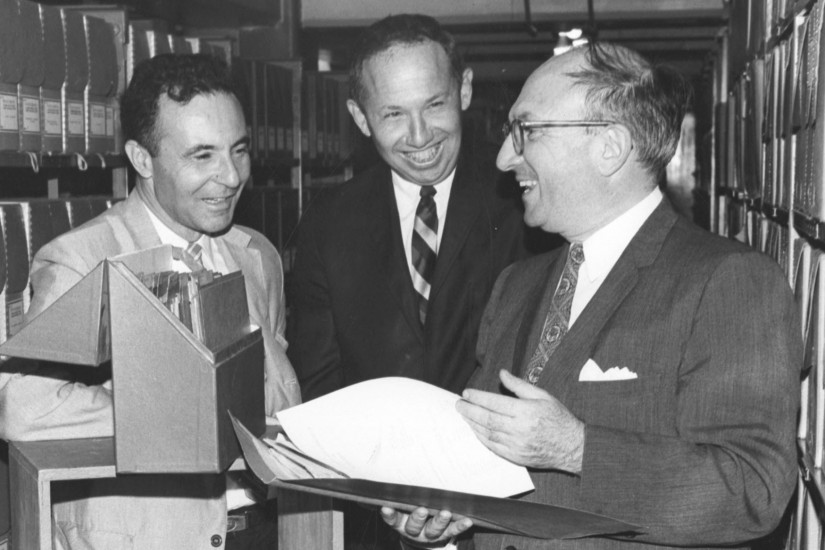 If civil society is dead — and evidence of its decay abounds, from the derelict exurban brownstones that were once home to orphanages and industrial schools to the ever-dwindling numbers of community organizations — Howard Husock’s question is one worth asking. In his new book Who Killed Civil Society? he explores the confluence of cultural, political, and economic developments that destroyed the “mediating institutions” that once imparted “middle-class values” to the poor and destitute.

It is a story told through anecdote, first through the eyes of Husock’s orphaned father, on whose behalf “a private organization called the Juvenile Aid Society, staffed in large part by volunteers, stepped in and provided a solid foundation for his life.” The Juvenile Aid Society “sought to shape his values — to inculcate the norms that are sometimes mocked as ‘bourgeois.’” These norms have been abandoned, in his eyes, to the great peril of the poor.

The book chronicles the evolution of social services from the late 19th century to the present, using emblematic figures — philanthropists, reformers, and ideologues — as vehicles to chart its development. This is Husock’s means of personalizing what is, in part, an impersonal plot: Whatever the role of individual social-service agents, it was the whirlwinds of legislative and cultural revolution that would destroy value formation and civil society in turn.

Husock presents Charles Loring Brace, a 19th-century philanthropist, as a model of voluntary charity’s best features. Brace created a series of programs under the Children’s Aid Society umbrella that, by 1890, included “twenty-one industrial schools, thirteen night schools for general education, four summer camps, a typing school, a print shop, and three reading rooms.” While Brace received small contributions from local governments, he was almost exclusively funded by donors who embraced his mission to the poor, which included promoting bourgeois norms: “The principal value of our Enterprise,” Brace wrote, “is that our influence is moral and in no respect coercive . . . [aspiring philanthropists will] soon see how superficial and comparatively useless all assistance or organization is which does not touch the habits of life and the inner forces which form character.” Brace’s imposition of norms on impoverished children and insistence upon thrift and virtue might, to the modern ear, sound like “moralizing.” To Husock, if propagating bourgeois norms counts as “moralizing,” then our institutions ought “not shrink from just such moralizing because . . . it can actually empower people.”