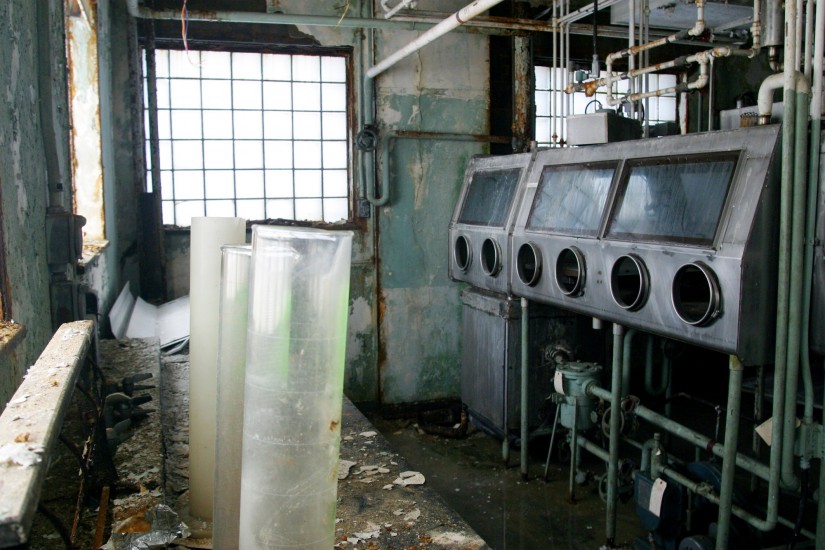 Building 470 on the campus of Fort Detrick in Frederick, Md.
Timothy Jacobsen/AP
…

At the same time, CIA had just established its own corps of chemical magicians. CIA officers in Europe and Asia were regularly capturing suspected enemy agents and wanted to develop new ways to draw prisoners in interrogation away from their identities, induce them to reveal secrets and perhaps even program them to commit acts against their will. Allen Dulles, who ran the CIA’s covert-operations directorate and would soon be promoted to direct the agency, considered his mind control project—first named Bluebird, then Artichoke, then MK-ULTRA—to be of supreme importance, the difference between the survival and extinction of the United States.

In 1951, Dulles hired a chemist to design and oversee a systematic search for the key to mind control. The man he chose, Sidney Gottlieb, was not part of the silver-spoon aristocracy from which most officers of the early CIA were recruited, but a 33-year-old Jew from an immigrant family who limped and stuttered. He also meditated, lived in a remote cabin without running water and rose before dawn to milk his goats.

Gottlieb wanted to use Detrick’s assets to propel his mind control project to new heights. He asked Dulles to negotiate an accord that would formalize the connection between the military and the CIA in this pursuit. Under the arrangement’s provisions, according to a later report, “CIA acquired the knowledge, skill, and facilities of the Army to develop biological weapons suited for CIA use.”

Taking advantage of this arrangement, Gottlieb created a hidden CIA enclave inside Camp Detrick. His handful of CIA chemists worked so closely with their comrades in the Special Operations Division that they became a single unit.

Some scientists outside the tight-knit group suspected what was happening. “Do you know what a ‘self-contained, off-the-shelf operation’ means?” one of them asked years later. “The CIA was running one in my lab. They were testing psychochemicals and running experiments in my labs and weren’t telling me.”