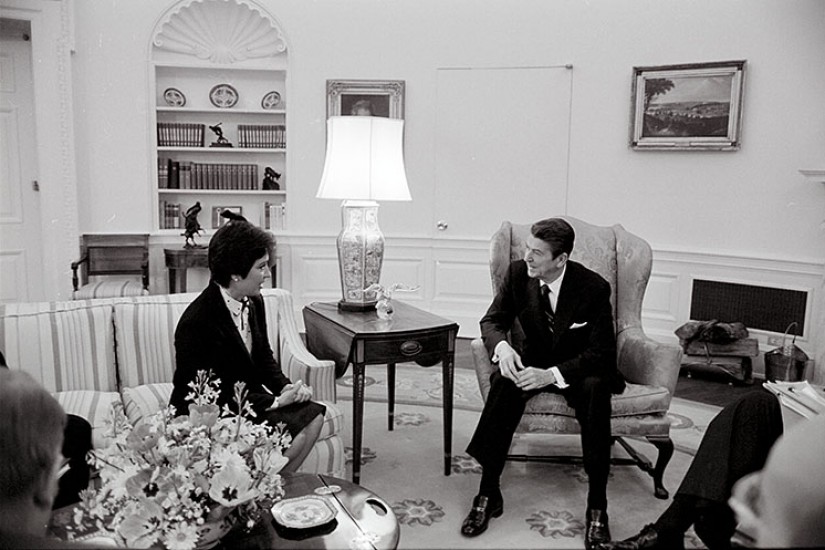 On March 25, 1983, business was booming at Harry’s Liquor, Wine & Cheese, near the Environmental Protection Agency’s Washington, D.C., headquarters. EPA employees were in the mood to party. The agency’s top lawyer had just resigned, the latest casualty in a purge of political appointees. Weeks earlier, EPA Administrator Anne Gorsuch Burford had also resigned amid a ballooning controversy over her management of the Superfund program. Agency staff celebrated by springing for eight cases of champagne and six ounces of Russian caviar from Harry’s. One employee even took vacation time to sell commemorative T-shirts to his colleagues. They read: “I Survived the Ice Queen’s Acid Reign.”

The EPA was only a decade old when Gorsuch, as she was then known—she married Bureau of Land Management Director Robert Burford in 1983—became its first female administrator. Gorsuch, a conservative state legislator from Colorado, promptly embroiled the agency in a political fight for its life. Even though Congress had recently expanded the EPA’s workload, Gorsuch and the Reagan White House cut its budget and staff. Gorsuch derided the agency’s approach to environmental protection as “bean counting,” saying it measured success by the number of enforcement actions it took or regulations it issued rather than by what they achieved. She claimed that the agency could do more for the environment with fewer resources by giving states broader autonomy to decide how to curb pollution. But many career employees, environmentalists and congressional representatives didn’t buy it, seeing Gorsuch’s philosophy as window dressing for an industry-friendly agenda to neuter environmental laws.

The debate surrounding the EPA’s future is strikingly similar today as Scott Pruitt assumes command. The former Oklahoma attorney general made a name for himself by fighting what he termed the “activist agenda” of former President Barack Obama’s EPA. Pruitt filed 14 lawsuits against the agency, including suits to block its efforts to clear smog from national parks and wilderness areas and to cut carbon emissions from power plants. Like Gorsuch, Pruitt thinks the EPA needs to relinquish more power to the states.