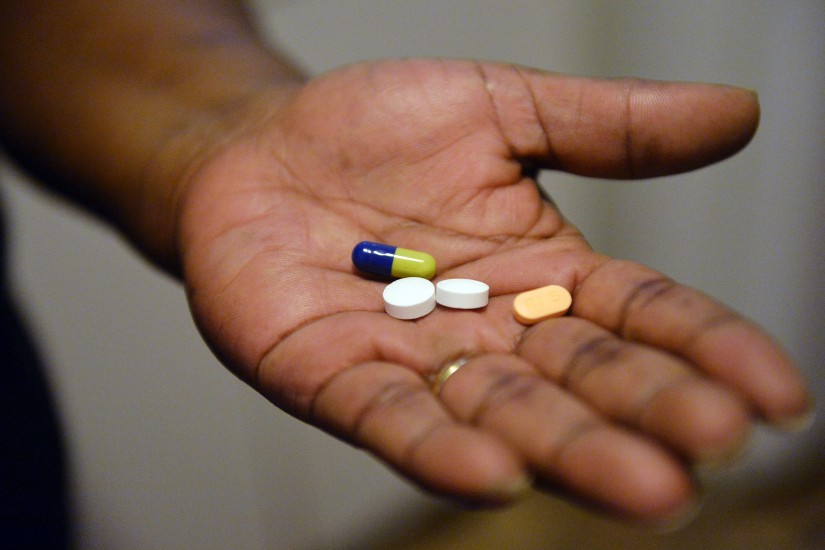 Ads for many of these products dominate our television screens and magazine pages. Each drug relies on its own elaborate marketing plan and carefully pitched promotional materials, used by hundreds of salespeople whose incomes turn on how much product they can push to the thousands of doctors who write prescriptions. All command increasing portions of our health insurance premiums and our own wallets, as well as our hopes and anxiety when we or our loved ones fall ill.

What follows is the backstage story of how an iconic company marketed a blockbuster drug that raised those hopes and fed on that anxiety. It is a story that in its depiction of strategies, tactics and mindset should make us wonder about the prescription drugs that are so much a part of our lives.

The show that Johnson & Johnson put on that morning for the analysts at the hotel, which the company owns, would produce positive headlines in the news that afternoon. But the upbeat talk in the lavishly appointed ballroom was a world apart from the drab setting where a Johnson & Johnson whistleblower says she sat in a sales meeting being drilled on promotional materials she was told should not be left behind for fear that federal regulators might see them.

In the ballroom, the Wall Street people watched J&J executives talk about the miracle drugs they were moving through clinical tests—not about how their colleagues might, as investigators later charged, massage data to conceal potentially damaging test results.

Whether it was the head of central nervous system research or the woman in charge of the drive to intercept diabetes before it strikes, everyone on the podium easily answered questions from the analysts on issues ranging from cell structures to potential market sizes to development timelines. They exuded passion and confidence—which was nothing like how Johnson & Johnson executives, however well-rehearsed by batteries of lawyers, would comport themselves under oath when asked to answer for how they marketed Risperdal, the company’s billion-dollar antipsychotic drug.

To sit in the back of the room watching the impeccably dressed, articulate men and women who are orchestrating Johnson & Johnson’s trailblazing cures for cancer, Alzheimer’s, diabetes, AIDS and mental illness, and to watch the Wall Street crowd digesting it and calculating the potential cash flows and returns on investment, was to watch the free market dream come true. The best and the brightest on that stage were doing well and doing good. Creating wealth by fighting pain, disease, death.

One could imagine Robert Wood Johnson, who founded the company with two of his brothers in New Brunswick in 1886 looking down proudly on the Hyatt ballroom—and in dismay at the grand jury hearings, depositions and trials that told the Risperdal story.