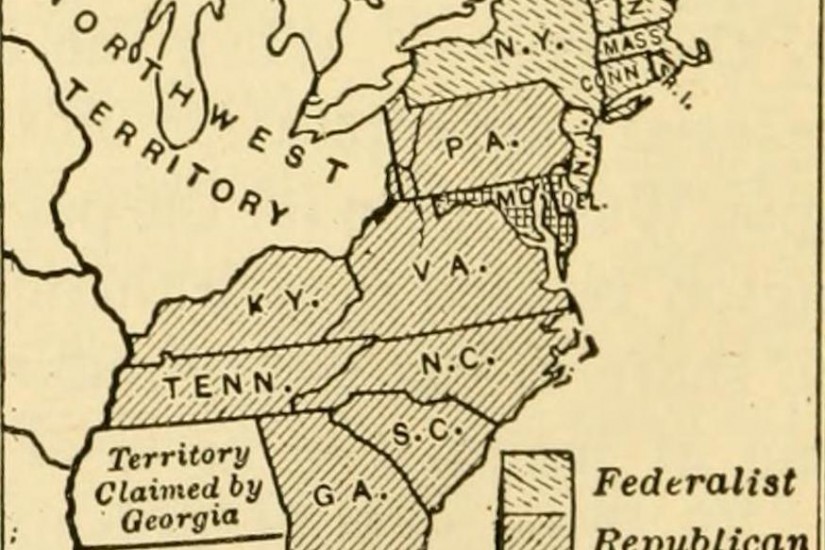 The first generation of American political leaders understood the danger of foreign involvement in their elections because they lived through it. Throughout the 1790s, France’s ambassadors repeatedly sought to influence the results of American elections, hoping to sway policy in their favor.

Even after this meddling ended, fear of foreign influence persisted, ultimately making subsequent untainted elections seem illegitimate. Public faith in the democratic process had eroded. The entire experience convinced the founding generation that democracies live or die based on the integrity of their elections — a lesson we must remember today.

In 1793, a quirky and energetic man named Edmond-Charles Genêt arrived in the United States to assume his position as the new ambassador of France. Many Americans responded enthusiastically to Genêt at political gatherings and social engagements as he integrated himself with the Francophile Democratic-Republican party that opposed the Federalist Washington administration.

Unsurprisingly, relations between Genêt and the Washington administration quickly soured. George Washington’s repeated refusal to align American interests with France angered Genêt. According to some accounts, he warned that if the president continued to rebuff him, he would “appeal to the people” themselves. This threat earned him immediate infamy, because it suggested that Genêt might seek to influence the American elections in 1794 to build support for policies friendly to France. To prevent him from taking such actions, the Washington administration demanded that France recall Genêt.

The new French ambassador, a sulking, stubborn man named Jean Antoine Joseph Fauchet, practiced greater discretion in advancing French interests. But though he was not as flamboyant as Genêt, Fauchet nonetheless paid small subsidies to Democratic-Republicans as they fought against the adoption of the looming Anglo-American “Jay Treaty” that would harm France’s interests.

His successor, Pierre-Auguste Adet, followed the Genêt model. Fearing the adoption of the Jay Treaty, Adet brazenly followed through on Genêt’s threat to “appeal to the people.” He leaked a secret copy of the treaty to a friendly newspaper, stirring up violent but ultimately ineffective protests. Encouraged by instructions from France, he then decided to engineer the resignation or defeat of President George Washington, whom he had determined to be an enemy of France. During 1796, Adet traveled through New England, Virginia, Pennsylvania and New York to organize opposition to Washington and his Federalist allies.

That September, Washington announced that he would not run for a third term. But he did so with a warning, possibly with Adet in mind, against the “insidious wiles of foreign influence.”