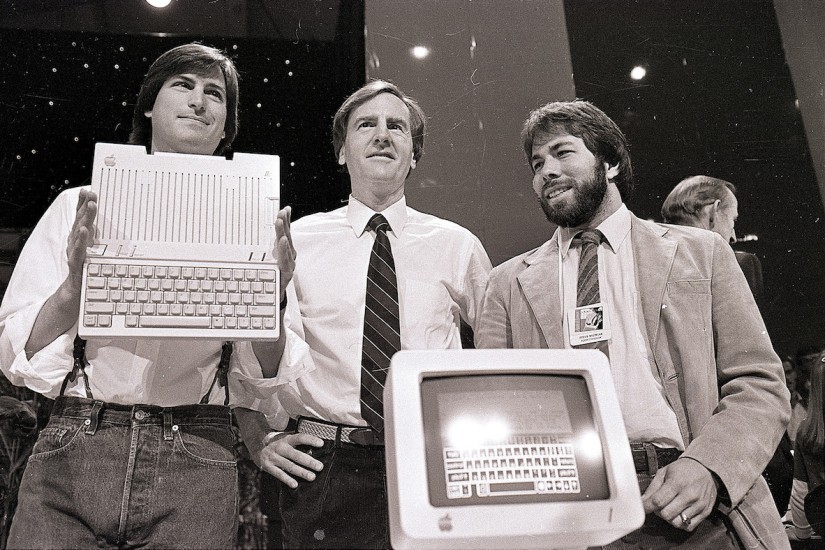 Above all, O’Mara highlights the profound role that the US government played in Silicon Valley’s rise. At the end of World War II, the region was still the sleepy, sun-drenched Santa Clara Valley, home to farms and orchards, an upstart Stanford University, and a scattering of small electronics and aerospace firms. Then came the space and arms races, given new urgency in 1957 with the launch of Sputnik, which suggested a serious Soviet advantage. Millions of dollars in government funding flooded technology companies and universities around the country. An outsize portion went to Northern California’s burgeoning tech industry, thanks in large part to Stanford’s far-sighted provost Frederick Terman, who reshaped the university into a hub for engineering and the applied sciences.

Stanford and the surrounding area became a hive of government R&D during these years, as IBM and Lockheed Martin opened local outposts and the first native start-ups hit the ground. While these early companies relied on what O’Mara calls the Valley’s “ecosystem” of fresh-faced engineers seeking freedom and sunshine in California, venture capitalists sniffing out a profitable new industry, and lawyers, construction companies, and real estate agents jumping to serve their somewhat quirky ways, she makes it clear that the lifeblood pumping through it all was government money. Fairchild Semiconductor’s biggest clients for its new silicon chips were NASA, which put them in the Apollo rockets, and the Defense Department, which stuck them in Minuteman nuclear missiles. The brains of all of today’s devices have their origin in the United States’ drive to defeat the Soviet Union in the Cold War.

But the role of public funding in the creation of Silicon Valley is not the big government success story a good liberal might be tempted to consider it. As O’Mara points out, during the Cold War American leaders deliberately pushed public funds to private industry rather than government programs because they thought the market was the best way to spur technological progress while avoiding the specter of centralized planning, which had come to smack of communist tyranny. In the years that followed, this belief in the market as the means to achieve the goals of liberal democracy spread to nearly every aspect of life and society, from public education and health care to social justice, solidifying into the creed we now call neoliberalism. As the role of the state was eclipsed by the market, Silicon Valley—full of brilliant entrepreneurs devising technologies that promised to revolutionize everything they touched—was well positioned to step into the void.