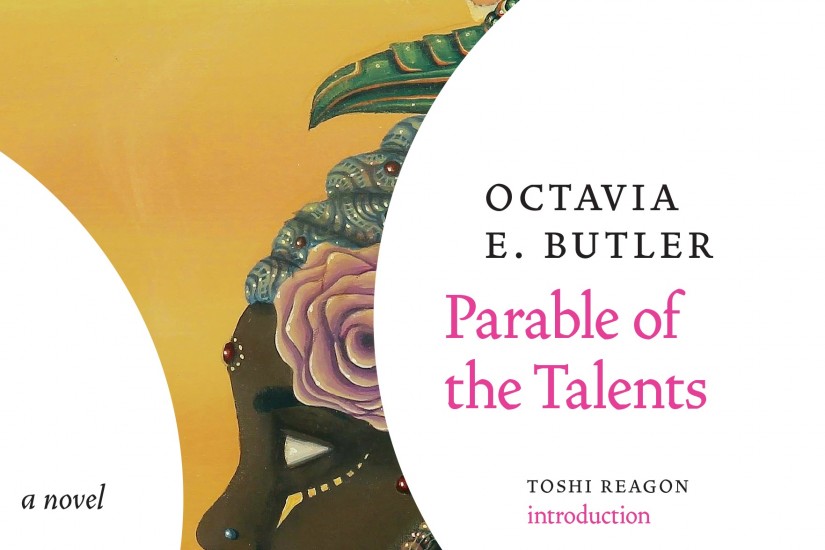 There is a charismatic man running for president with the slogan, “Help us make America great again.” He calls his enemies rapists and destroyers of the country. His opponent calls him a demagogue, a rabble-rouser, and a hypocrite. His supporters have been known to form mobs, get violent and burn people to death. He condemns the violence but “does so in such mild language that his people are free to hear what they want to hear.”

Trump’s campaign did not respond to a media inquiry about the origin of the “Make America Great Again” slogan, but Trump has insisted before that he made it up, getting mad when other Republican presidential candidates started using the same phrase last year.

“The line of ‘Make America great again,’ the phrase, that was mine, I came up with it about a year ago,” Trump said in 2015, as quoted by The Hill.