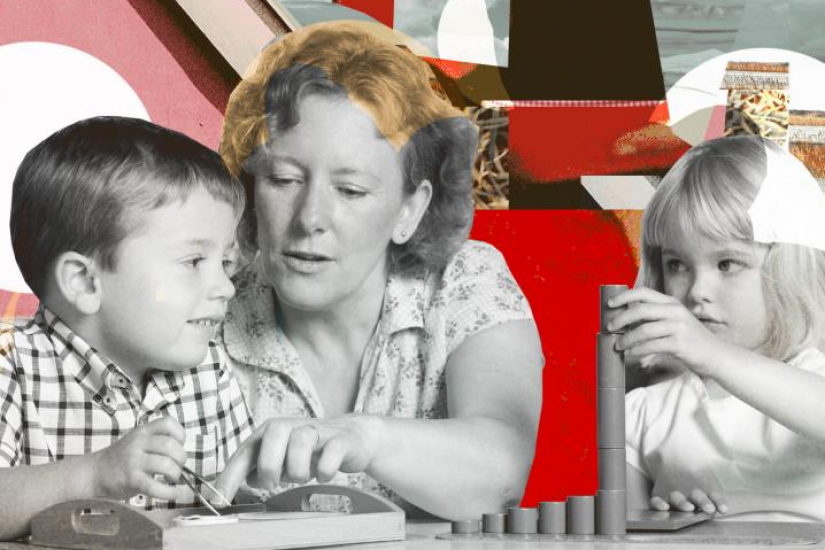 Before I became a parent, this country’s lack of affordable, government-supported child care was something I thought about sympathetically every once in a while, in between long yoga classes and leisurely novel-reading. I always diagnosed this hole in our social services as a feminist issue—there aren’t publicly funded day cares because conservatives don’t want women to work.

But a few weeks ago, as I negotiated a change in my baby daughter’s day care setup and inwardly raged against our country’s sorry support for child care, I suddenly remembered reading historian Nancy Cohen’s 2013 piece in The New Republic about the role of red-baiting in the failure to pass universal child care in the early 1970s. Do we really lack good, publicly funded preschools not only because some people think women should stay at home, but also because some people are afraid of Communism? Maybe! At the very least, the government-run day care services the Soviet Union provided have shadowed our efforts to get a version of the same in the United States.

The first Americans to think and talk about Soviet day care were leftist feminists in the 1920s, who praised it as an exciting innovation. “The Bolsheviks believed that capitalism had created a new contradiction, felt most painfully by women, between the demands of work and the needs of family,” historian Wendy Z. Goldman writes. “Capitalism would never be able to provide a systematic solution to the double burden women shouldered.” Services such as day care and communal kitchens and laundries were the Bolsheviks’ way of putting into practice Marx and Engels’ ideas about eliminating the oppressive structures of the bourgeois family. S. Ia. Vol’fson, a Soviet sociologist, wrote in 1929 that the traditional family “will be sent to a museum of antiquities so that it can rest next to the spinning wheel and the bronze axe, by the horsedrawn carriage, the steam engine, and the wired telephone.” Historian Julia Mickenberg writes in American Girls in Red Russia: Chasing the Soviet Dream that many American suffragists and “New Women” “were drawn to the Soviet Union because it embodied a promise of the good life and explicitly included women’s emancipation in that promise.” (Disclosure: Mickenberg was one of my dissertation advisors.)

When American feminists visited the new nation in the 1920s, they wrote about what they saw in glowing terms. The Soviets set up “day nurseries” at a time when Americans would have known them only as charities operated to house poor children while their mothers worked. In a 1928 book, American visitor Jessica Smith described the day nurseries in glowing terms: “Wide sunny rooms, rows of cribs with gay coverlets, play rooms with slides and chutes and steps to exercise tiny limbs, great colored blocks, pictures on the walls.” Mothers could drop by to nurse their infants, and “a sanitary kitchen with a trained dietician” made “the proper food for every age.”

This beautiful dream of quality universal day care—if it ever truly existed—went sour quickly. As Mickenberg writes, “material shortages and deep-seated sexism within Russian society limited women’s gains.” By the middle of the 1930s, Goldman argues, “the process of forced ...