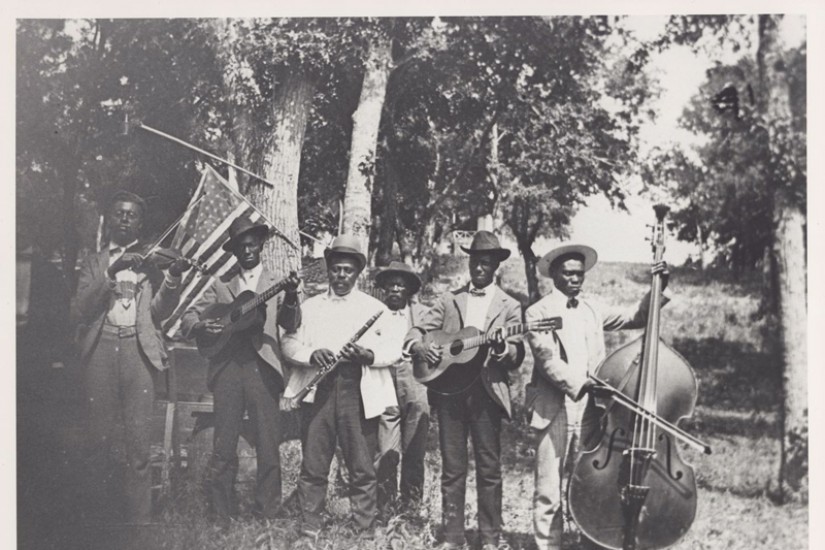 This Friday will mark the 150th anniversary of Juneteenth, a celebration of Emancipation Day in Texas. It was on June 19, 1865, that Major General Gordon Granger assumed his position as the appointed military governor of Texas after landing in Galveston the day prior. Five General Orders were announced and published two days later in the Galveston Daily News. For the 250,000 slaves in Texas, it was General Order No. 3 that held the greatest and most important news:


The people are informed that, in accordance with a proclamation from the Executive of the United States, all slaves are free. This involves an absolute equality of personal rights and rights of property, between former masters and slaves, and the connection heretofore existing between them, becomes that between employer and hired labor. The Freedmen are advised to remain at their present homes, and work for wages. They are informed that they will not be allowed to collect at military posts; and that they will not be supported in idleness either there or elsewhere.
It had been two and a half years since Lincoln’s Emancipation Proclamation, but the slaves in Texas were finally free. According to a new historical marker in Galveston, at the site where Granger would have made the public announcement, celebrations commemorating “Emancipation Day” were observed starting in 1866. It would later come to be known as Manumission Day, Jubilee, and then more commonly as Juneteenth, a portmanteau of “June” and “nineteenth.”

Just like for the Fourth of July, food and drink have long been central to Juneteenth celebrations, barbecue being a common cuisine served at picnics and parades. Barbecue historian Robert Moss noted the connection in his book Barbecue: The History of an American Institution. “One constant was the barbecue pit, which always took the central place at the festivities.” An account published in 1871 in The Reformer, an Austin newspaper, announced a celebration “to take place at the barbecue grounds.” In Hempstead in 1886 “a big barbecue dinner was spread for the multitude,” and three years later in Cleburne there was a parade, where patrons “met at the grove to enjoy a basket dinner and barbecue.” Preparations for the 1892 celebration in Austin included barbecue according to the Daily Statesman, an occasion where “the preparation and sharing of food was the main attraction. In keeping with convention men barbecued the meat, and women prepared the remainder of the food.” In Brenham, just after the turn of the century, it was reported that “a large crowd of negroes met at Oak Grove Thursday and celebrated the Juneteenth. A big barbecue was prepared and some two hundred joined in the slaughter of meat.”