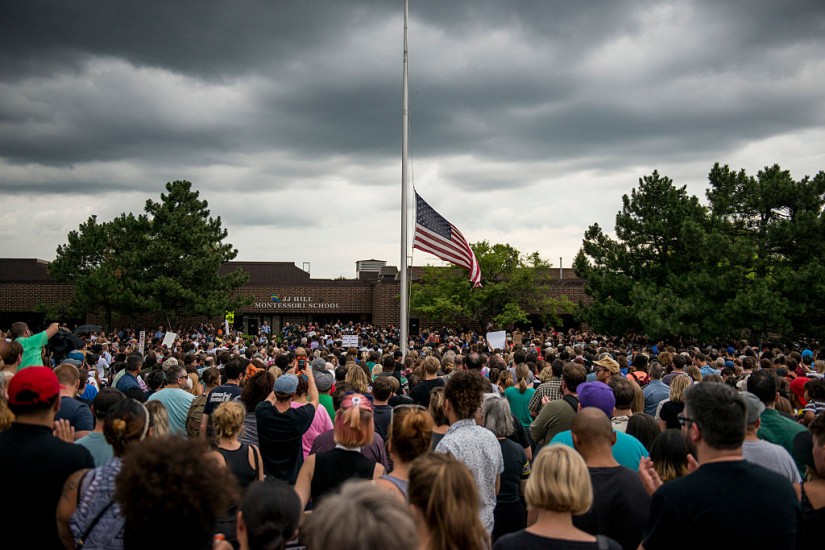 The second-most famous Juneteenth celebration came in 1968, just months after the assassination of Martin Luther King, Jr., and during the disintegration of the remnants of what could properly be called the Civil-Rights Movement. The holiday exists as a national rather than a local Texan phenomenon today partly because of the decision by King’s associate Ralph Abernathy and widow Coretta Scott King to cut short the posthumous Poor People’s March on June 19 and commemorate it with Juneteenth celebrations. The holiday dispersed through the post-Great Migration black American diaspora as a sort of homegoing for King and the other lives lost to insurgent white supremacist violence. And like many black homegoings, it found a way to fuse sorrow and jubilation. What Abernathy and Coretta Scott King knew was that fusion was the only way to continue the work without breaking.

In the spirit of that 1968 observance, it is clear that now more than ever Juneteenth is a necessary cornerstone of the American tradition, and a worthy public holiday today. It is worthy because of the dizzying contradiction at its core—and all American holidays have at least  a touch of contradiction. It is both a second Independence Day and a reminder of ongoing oppression and continuing forms of stricture. It is a memorial to the dead and a remonstrance to those who killed them. It is a clear articulation of the fact that America can never be free until her people are free, and a celebration of the people who have worked to make it so. Juneteenth is the purest distillation of the evils that still plague America, and a celebration of the good people who fought those evils. It is tragedy and comedy, hope and setbacks.

As a national holiday, Juneteenth, immersed as it is both in the canon of old history and in the ongoing struggle for civil rights, would be the only one that celebrates liberty in America as it actually is: delayed.

The enslaved people who experienced the rapture of emancipation on this day 152 years ago likely couldn’t have predicted the exact path the country has taken since. But they knew with the marrow of their bones and the scars on their backs that their victory had come at the greatest possible cost. They knew the impossible ardor that would be required to pick of the pieces of their broken families and leave their descendants with a better life, and they continued to celebrate Juneteenth even as it became clear that America would not so easily yield them its embrace. Their hearts rejoiced in victory, with a joy that could not be stolen.