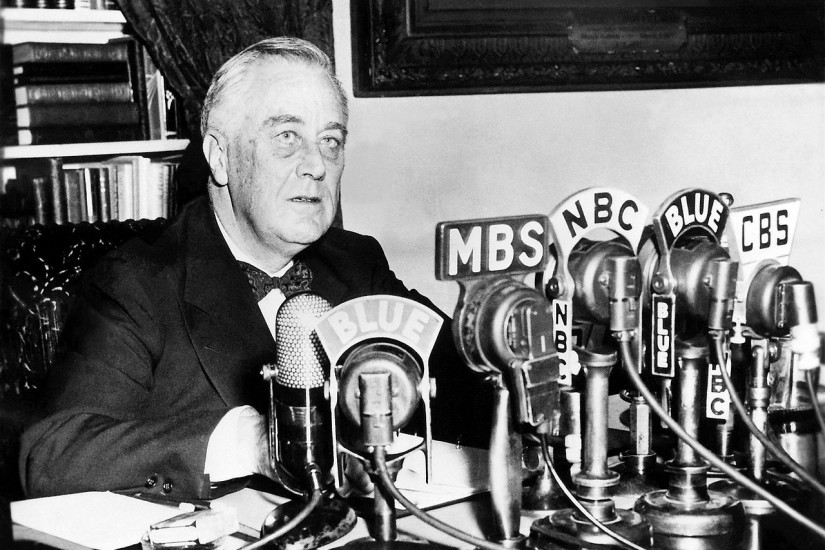 If “monopoly” sounds like a word from another era, that’s because, until recently, it was. Throughout the middle of the 20th century, the term was frequently used in newspaper headlines, campaign speeches, and State of the Union addresses delivered by Republican and Democratic presidents alike. Breaking up too-powerful companies was a bipartisan goal and on the minds of many voters. But, starting in the 1970s, the word retreated from the public consciousness. Not coincidentally, at the same time, the enforcement of anti-monopoly policy grew increasingly toothless.

The story of why the word and the movement dropped off the map in tandem carries lessons about how an economic policy’s effectiveness can be its own undoing, and about how people are thinking about corporate power today. Because monopoly is back. As concentration has soared to levels not seen in decades, economists are talking about monopoly again; recent scholarship has linked consolidation with rising inequality and other economic ills. Politicians on both the left and right are talking about it, too—the announcement last week that Amazon is planning to buy Whole Foods has refocused some politicians’ attention on the subject. Sentiments were similar back in the 1920s, the last period of high levels of corporate concentration and inequality. Isolated protests against big business erupted periodically then as they do now. People who lived in small towns fought the grocery giant A&P’s displacement of local retailers; farmers rallied against the control Wall Street banks had over the agricultural industry; and residents of big cities protested the high prices charged by holding companies that had gained control of the electricity supply.
It was Franklin Roosevelt who helped define these scattered struggles as being about the same root problem: monopoly.
…
View on The Atlantic
View Connections