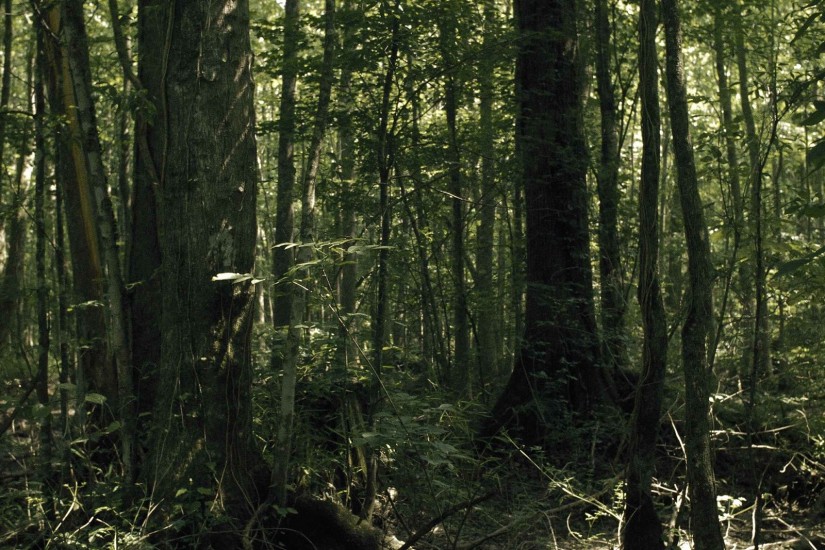 Wherever Africans were enslaved in the world, there were runaways who escaped permanently and lived in free independent settlements. These people and their descendants are known as “maroons.” The term probably comes from the Spanish cimarrón, meaning feral livestock, fugitive slave or something wild and defiant.

Marronage, the process of extricating oneself from slavery, took place all over Latin America and the Caribbean, in the slave islands of the Indian Ocean, in Angola and other parts of Africa. But until recently, the idea that maroons also existed in North America has been rejected by most historians.

“In 2004, when I started talking about large, permanent maroon settlements in the Great Dismal Swamp, most scholars thought I was nuts,” says Sayers. “They thought in terms of runaways, who might hide in the woods or swamps for a while until they got caught, or who might make it to freedom on the Underground Railroad, with the help of Quakers and abolitionists.”

By downplaying American marronage, and valorizing white involvement in the Underground Railroad, historians have shown a racial bias, in Sayers’ opinion, a reluctance to acknowledge the strength of black resistance and initiative. They’ve also revealed the shortcomings of their methods: “Historians are limited to source documents. When it comes to maroons, there isn’t that much on paper. But that doesn’t mean their story should be ignored or overlooked. As archaeologists, we can read it in the ground.”

Sayers first heard about the Dismal Swamp maroons from one of his professors at the College of William and Mary in Williamsburg, Virginia. They were smoking cigarettes after class in late 2001. Sayers proposed to do his dissertation on the archaeology of 19th-century agriculture. Stifling a yawn, Prof. Marley Brown III asked him what he knew about the maroons of the Great Dismal Swamp and suggested this would make a more interesting dissertation project. “It sounded great,” says Sayers. “I had no idea what I was getting into.”