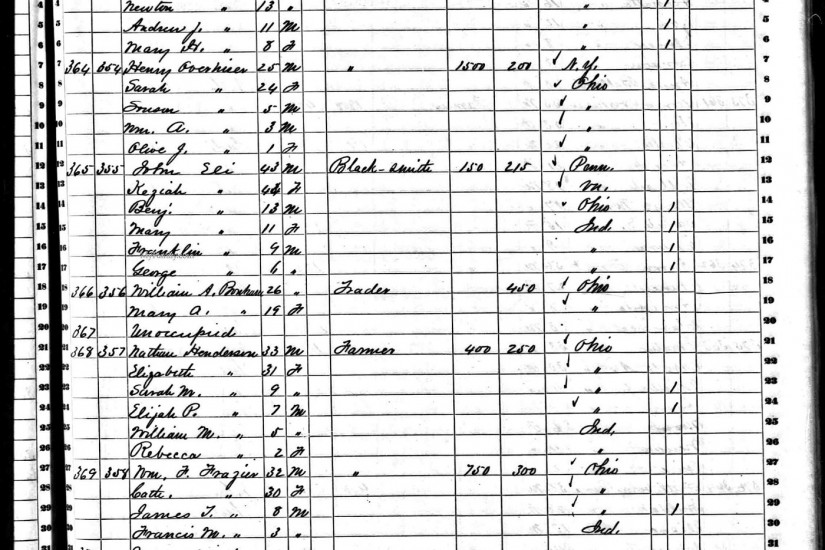 Ten years ago I was living in the Old Dominion. I’d grown up in Baltimore and worked in Washington and was pivoting back down South, where my family had made its start long ago. In Richmond the experience of living off of a street with monuments that attempted to revive the Confederacy stirred a passion, a sense of history in me. I went looking for my father, a native to the state, like all my other people. On my dad’s birthday in June, I drove down Route 316 to his hometown, shooting 35mm film of the regal barns bestriding the old tobacco road. A couple of weeks later, I thought it appropriate to fetch his birth certificate from the state’s vital statistics bureau. The torn old record contained a trove of personal information, including the street in Danville, Virginia on which my father had been born. I later found a writer’s description of the area as consisting of “tumbled-down Negro shacks” and the “poor little Providence Hospital for Colored.” In the hard times of the Depression, black women from nearby Poor House Hill were thought to eat dirt.

But the index card also contained a minor revelation. My grandfather had included the names of his parents, “Ned Jackson” and “Less Hundley Jackson.” I’d never heard of them before and found, to my surprise, that I had never quite imagined them before either.
For ordinary black Americans, there seem remarkably few opportunities to know about the antebellum past. Your ancestors might have been vicious desperados who were tried before the bar of justice and had their deeds exposed by the press, generating a paper record for posterity. A wealthy, well-organized planter might have owned your family, so an ancestor’s name may have been jotted down in a record when he or she received a peck of cornmeal, a blanket, a visit from a doctor, or thirty-nine lashes. Finally, and least probably, your family might have stewarded an African legend of some kind, passed down orally, whose provenance might be traced. But since most blacks merely tried to survive slavery, and most served out that sentence with something like ten or fifteen fellow captives on a small farm, and many on these farms were children, and since so many black Americans are as uneasy toward Africa as are American whites, the chances for uncovering enslaved forebears are slight.