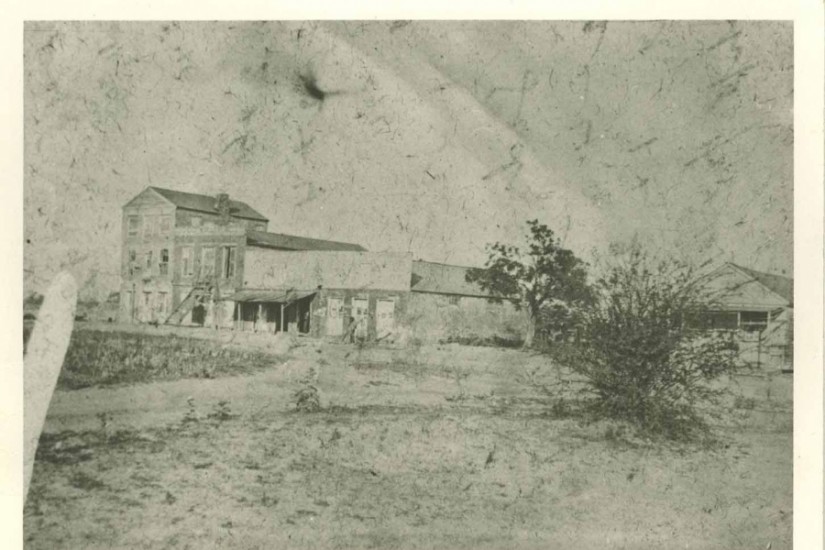 Editor Love! He is simply a titan, a lost titan of black history. He was “a fearless advocate of the rights of colored Americans,” said the Washington Bee, “known from one end of Texas to the other.” According to the Broad Ax, in Chicago, he was “on the firing line preaching eloquent truths against the brutal tyranny and oppression of the Southland’s wickedness.” You feel him raging against the political humiliation blacks had suffered, as they realized Republicans didn’t want them and Democrats wouldn’t have them. He organized a “Colored Citizens’ Association,” its goal “to influence the colored vote to band together for the political welfare and to ask for better representation in the public services of the city.” He asked why, if blacks paid taxes to “pap suckers at City Hall” for park-construction, they weren’t allowed to enter the parks. He worked “to impress upon his readers . . . the necessity of action as well as speech.” He fought for black women (including prostitutes), black postal workers, and the right of blacks to hitch their “horses on downtown streets for longer than thirty minutes.” (The last battle he actually won, by parking his own horse downtown and refusing to move for eight straight hours.) He went after his competitors if he thought they deserved it. He questioned the “courage and backbone of the Dallas Express,” charging that in the face of “lynchocrats,” the paper “cringes and cowers rather than publish what it really thinks.”