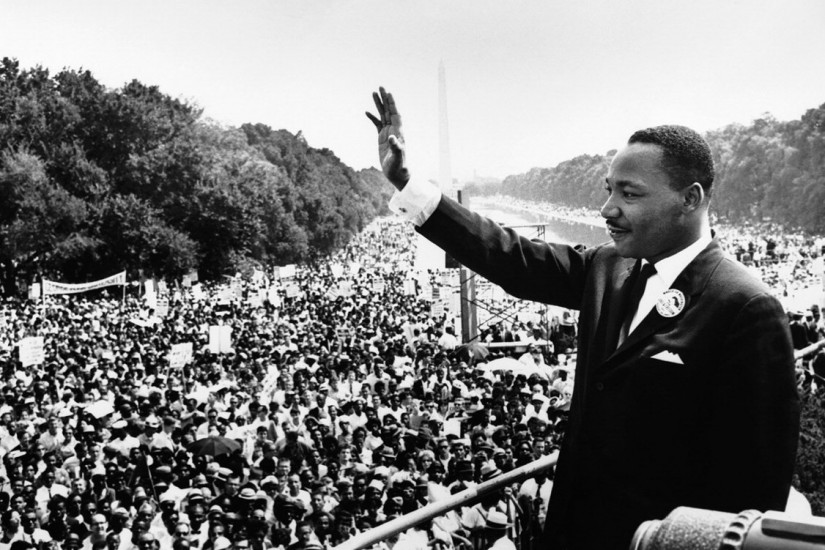 Ask most Americans to name the most powerful image of the civil rights movement, and it would probably be Dr. Martin Luther King Jr. at the Lincoln Memorial sharing his dream of a color-blind society. The masses at the Aug. 28, 1963, March on Washington for Jobs and Freedom and his landmark speech symbolized a powerful, united movement that was forcing change on America.

Truth be told, that historic Kodak moment didn't truly reflect the movement that everyone, from folks at the conservative Fox News Channel to the hip-hop generation to the White House, lays claim to today. The civil rights struggle was fragmented and contentious and had serious internal divisions.

But the need to dream and do remains. "Today we face a new set of challenges," says Brian Smedley of the Joint Center for Political and Economic Studies, a Washington, D.C., think tank devoted to issues of concern to African Americans, "and one of the most significant challenges for the movement today is to somehow tackle the notion that the United States is now color-blind or post-racial."