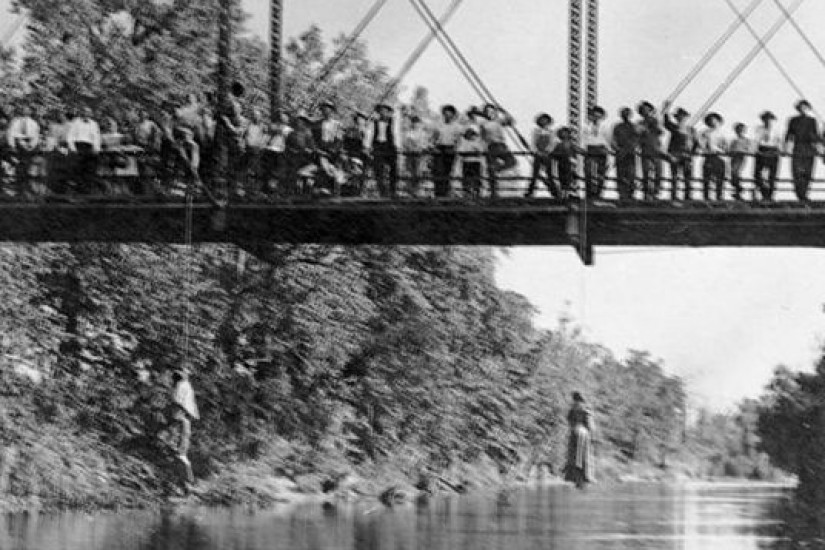 The Civil Rights Act of 1964, arguably the signal legal achievement of the civil rights movement, contained provisions designed to eliminate discrimination in voting, education, and employment, but did not address racial bias in criminal justice. Though it was the most insidious engine of the subordination of black people throughout the era of racial terror and its aftermath, the criminal justice system remains the institution in American life least affected by the civil rights movement. Mass incarceration in America today stands as a continuation of past abuses, still limiting opportunities for our nation’s most vulnerable citizens.

We can’t change our past, but we can acknowledge it and better shape our future. The United States is not the only country with a violent history of oppression. Many nations have been burdened by legacies of racial domination, foreign occupation, or tribal conflict resulting in pervasive human rights abuses or genocide…. In America, we barely acknowledge the history and legacy of slavery, we have done nothing to recognize the era of lynching, and only in the last few years have a few monuments to the Confederacy been removed in the South.

The crucial question concerning capital punishment is not whether people deserve to die for the crimes they commit but rather whether we deserve to kill. Given the racial disparities that still exist in this country, we should eliminate the death penalty and expressly identify our history of lynching as a basis for its abolition. Confronting implicit bias in police departments should be seen as essential in twenty-first-century policing.