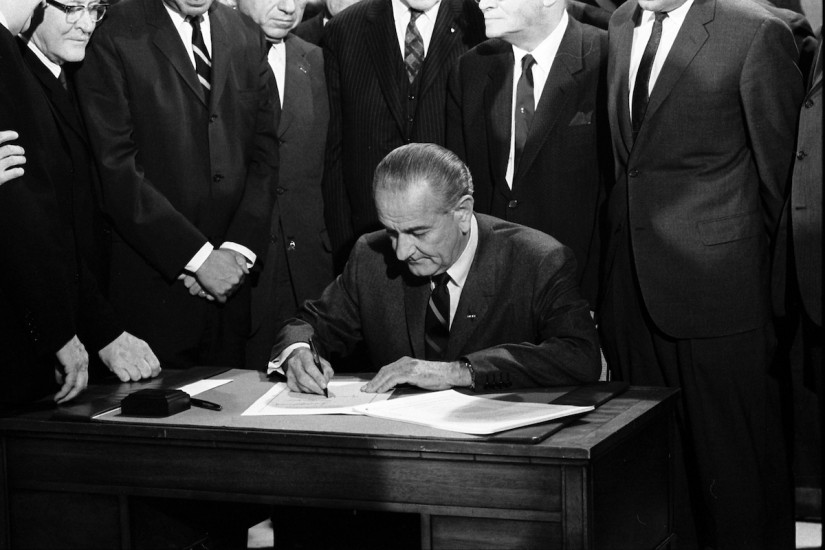 The statistics are stunning. This very second, more than 2.2 million people sit behind bars in America. To put this into perspective, the United States is home to the largest prison system on the planet.  But corrections today encompasses more than just metal bars. An estimated 6,851,000 people are under some sort of correctional supervision, such as probation or electronic monitoring. If you do the math, it’s about one in 36 adults.  The racial disparities are striking: according to the Sentencing Project, one in every 10 African-American men in his thirties is in prison or jail on any given day.

Elizabeth Hinton, professor of history and African American studies at Harvard University, examines how mass incarceration happened in America in her new book, appropriately titled From the War on Poverty to the War on Crime: The Making of Mass Incarceration in America. Hinton’s approach is novel. Most criminal justice experts cite President Ronald Reagan’s War on Crime as the driver for today’s current levels of incarceration.  Hinton argues that President Lyndon Johnson’s Great Society policies— which aimed at improving conditions for the most impoverished Americans — laid the foundation for mass incarceration and its attendant racial injustices.  Reagan’s policies, she says, were merely “the fulfillment of federal crime control priorities that stemmed initially from one of the most idealistic enterprises in American history during the era of civil rights.”