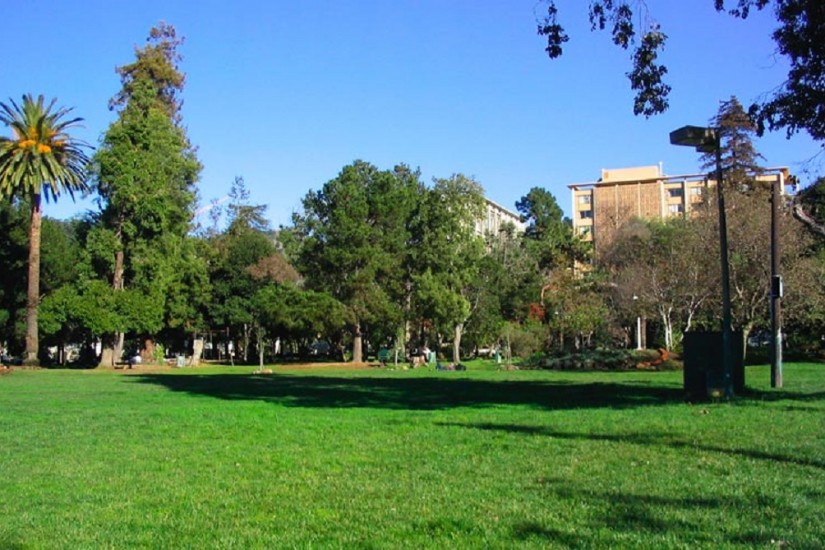 Telegraph Avenue meant many things to the women and girls who lived around it in the late-’60s and ’70s. To a teenage runaway from a working-class family in West Virginia, it was a shot at finding home. To a young girl protected by two stable parents living in Berkeley, it served as a spirited playground. To a troubled daughter of the Free Speech Movement, it offered a sense of belonging, albeit to a community made hard-edged by drugs and desperation.

Though the movement for Women’s Liberation was a larger backdrop to the women and girls of Telegraph Avenue, they generally did not participate in this culture of self-conscious ‘liberation’. Instead, while sampling some freedoms, they found themselves prey to forms of abuse and exploitation, and subject to the ambient sexism of the era. The noted writer Denis Johnson—who lived and scavenged around Telegraph Avenue in 1973—recalled that “Women were always greeted as follows: ‘Hey, what’s happening, got an old man?’ If they had no old man, you then said, ‘Wanna ball?,’ or ‘Wanna get high?'”
Women made the Avenue their home for a variety of reasons, and these strongly shaped their experience there. Some came to the Avenue after escaping unsafe households; many had been victims of sexual abuse. Others came to the city to attend UC Berkeley and found their social circles on the street. Still others were attracted to what they perceived as a glamorous hippie movement born of the 1960s: some young women with economic means flocked to Berkeley to spend a summer away from suburban lives that seemed stale by comparison.

A good deal has been written about the pioneering female Berkeley undergraduates and graduate students who fought for equal treatment on campus and were inspired by a vision of Women’s Liberation. Likewise popular culture remembers the relatively carefree lives of women who summered in Berkeley without having to worry where their next meal would come from.