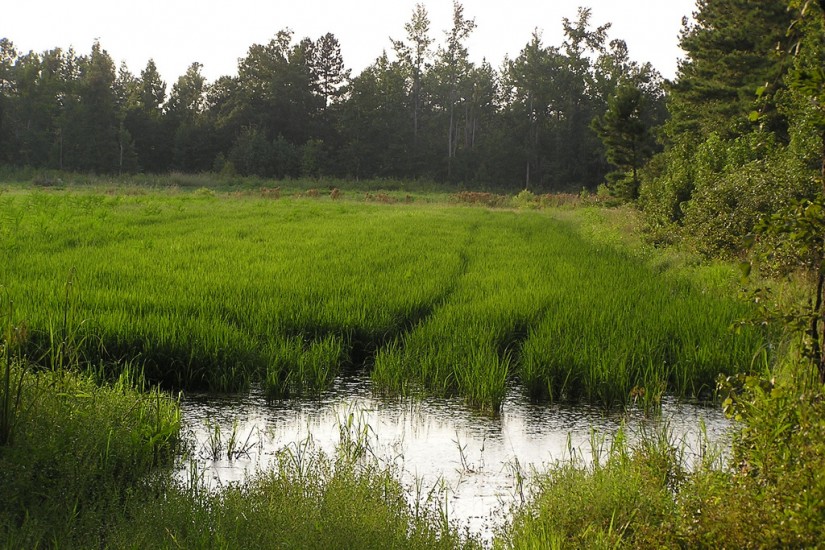 My people are rice eaters. Marry into my family a potato or pasta eater and we will convert you. To brown rice, red rice, basmati and jasmine, Forbidden rice, Arborio, and yes, even commercial brands of white rice like Uncle Ben’s.

But here’s the issue. The roots of rice in the South have always troubled me. The story begins on fertile coastlands that belonged to ancestors who first settled there over 300 years ago. My grandmother, Lydia Alta Anderson Mitchell, was born in 1893, one of seven daughters whose father was a storekeeper and circuit court judge. He managed to send them all to college in an era when many Southern women didn’t have that opportunity. They were beautiful, funny, elitist, stubborn, both vengeful and loyal. Their collective nickname: the Queens of Edisto.

My grandfather was Nana’s childhood sweetheart, a neighboring farmer’s son with artistic aspirations, by all accounts a charming rascal who hauled her North during the 1920s. When he died of an aneurism in the middle of the Depression, Nana was left to raise their three sons alone on a teacher’s salary, and despite the urging of her family, never remarried or moved back home; but she always put food from home on the table: boiling hog heads in that little kitchen, diligently pouring bourbon on fruitcakes kept in a hallway closet, preserving pumpkins, Jerusalem artichokes, watermelon rinds, serving age-old dishes based on rice raised with blood, sweat, and tears. Without her cooking, I would not have such a strong connection to my culinary legacy or the desire to rectify it. Over the past year, on multiple trips to Charleston and beyond, I talked to others wrestling with the same issue, around the time when a white supremacist was on trial for murdering nine A.M.E. parishioners, and a Black Lives Matter activist was arrested for tackling a Secessionist Party protestor waving the Confederate battle flag.