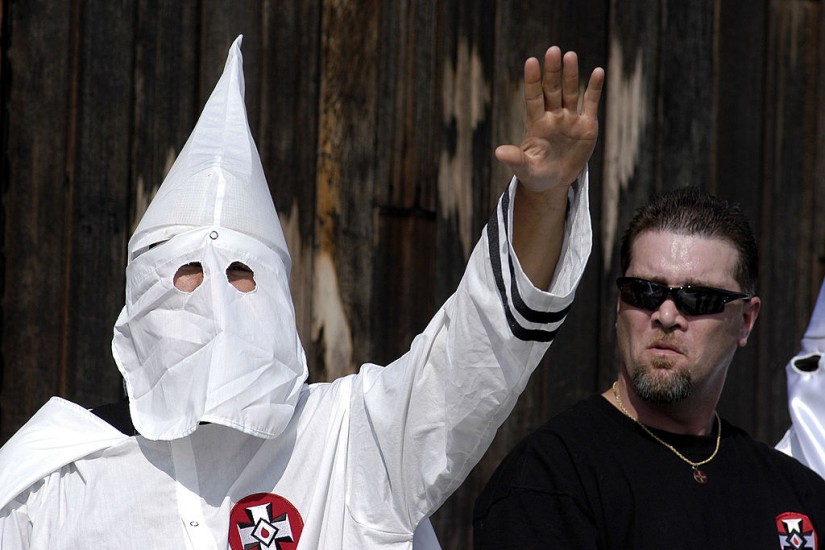 In his new book, Hitler’s American Model: The United States and the Making of Nazi Race Law, legal scholar James Q. Whitman shows that America’s regime of legal discrimination drew the admiration of the most notorious “race realists” of the 20th century, the Nazi regime. The mutual regard of Nazi and US eugenicists is well known to historians of scientific racism. (Edwin Black’s 2003 War Against the Weak brings together many threads of this story.) We know, for instance, that Hitler wrote a fan letter to Grant, and that his writings and speeches exhibited an approving awareness of US compulsory sterilization laws, racial restrictions on immigration, and—especially—exterminatory policies toward Native Americans.

On the US side, the eugenicist Harry Laughlin published a translation of the 1933 German Law for the Prevention of Defective Progeny in his Eugenical News. He noted proudly that the Nazi law, like several similar American state laws, was patterned on a model that he drafted. As late as 1940, the American writer Lothrop Stoddard published a book subtitled “A Sympathetic Report from Hitler’s Wartime Reich.” By then, admiration for Germany was unfashionable, but for most of his career Stoddard had been a respected expert on international relations whose work, alongside Grant’s, brought the idea of “race suicide” into the scientific mainstream.