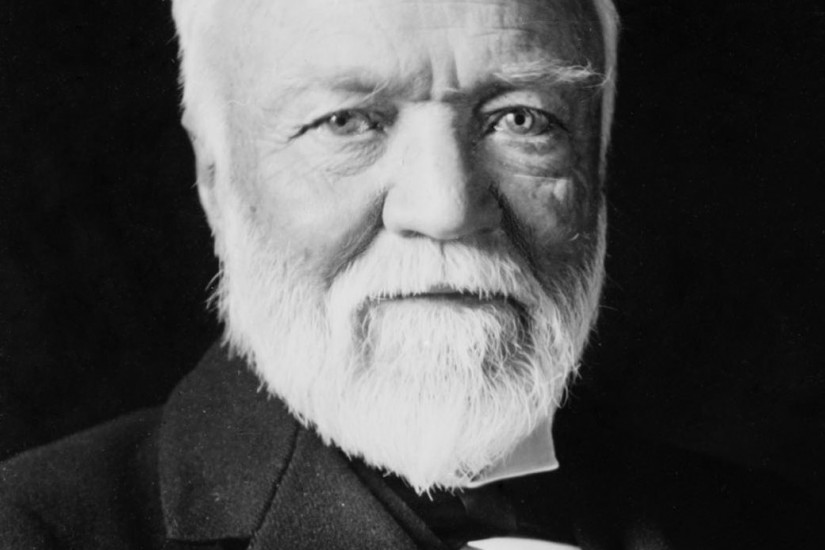 I’m a retired steelworker—third generation at the Jones & Laughlin Steel Corp. on the south side of Pittsburgh. Both of my grandfathers were steelworkers, and my father was a first helper, meaning he was in charge of one of the steelmaking furnaces in the plant. When my father was ill and dying and on a lot of pain medication, he would mystify doctors with certain motions he would make with his hands and arms. But I knew right away that he was making steel—opening furnace doors and adjusting the gas on the furnace and the draft. To the day he died, he lived steelmaking.

My life is steelmaking too—I worked as a laborer, a supervisor, and a manager for over 40 years. I’m also a devoted student of the history of steel, an interest that was spurred by my family story and my work, and then fueled by my deep desire to answer a single question: How was it that in the latter half of the 19th century it was Pittsburgh—not Chicago or any number of well-positioned metal-making centers in the U.S. and Europe—that somehow became the world’s largest steel manufacturing center?

Pittsburgh’s ascent is often attributed to the region’s vast coal supply, extensive river system, and burgeoning railroad network. Of course, these are factors, but I wasn’t convinced that they were reason enough. Numerous cities in America and Europe had similar attributes, and manufacturing regions in England had the added advantage of originating modern mass-produced steelmaking. So what brought Pittsburgh to the forefront?

The answer, in my opinion, primarily revolves around the actions of one man, Andrew Carnegie, and his singular ability to marshal the forces of science, technology, and innovation to consistently make his plants the most efficient and advanced in the world. Many choose to believe that Carnegie’s fortune was won through his abusing of employees and cutting their wages to the bone. Initially I, too, assumed this was true. But years of study and research were full of surprises, which led me to write a book on the subject, and to a very different conclusion.