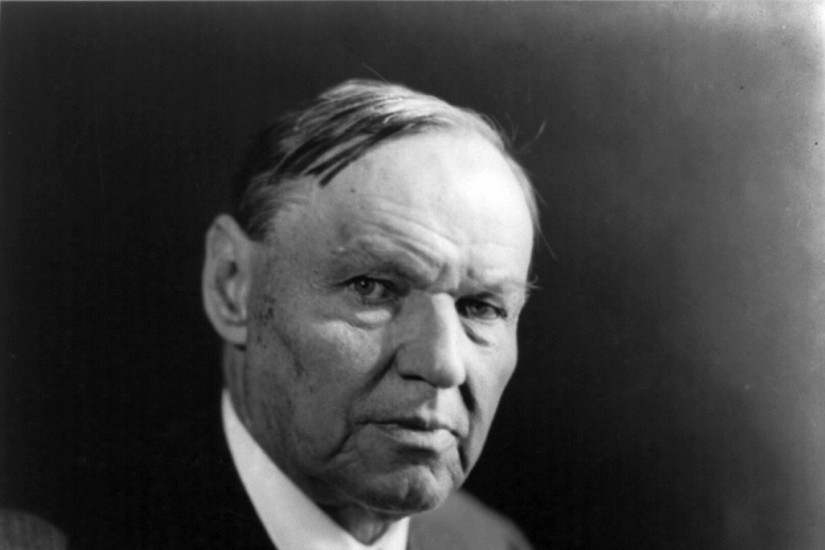 Darrow played a role in some two thousand trials. In more than a third of those cases, he was paid nothing. The only case he ever volunteered for is also the one that secured his lasting fame (and gained Spencer Tracy an Oscar nomination, for portraying him in “Inherit the Wind”): defending John Scopes, charged by the State of Tennessee with the crime of teaching evolution. “The sharpshooters of bigotry” were picking off teachers who cared about ideas, Darrow believed. “I knew that education was in danger from the source that has always hampered it—religious fanaticism.”

More typically, Darrow was sought out. “By no effort of mine,” he wrote, looking back on his life, “the distressed and harassed and pursued came fleeing to my office door.” He defended a hundred and two men who were facing the death penalty, and not one was executed, which is good, because, if one had been, Darrow thought he might not survive it. “It would almost, if not quite, kill me,” he said. “I had a strongly emotional nature which has caused me boundless joy and infinite pain. I had a vivid imagination. Not only could I put myself in the other person’s place but I could not avoid doing so. My sympathies always went out to the weak, the suffering, and the poor. Realizing their sorrows I tried to relieve them in order that I myself might be relieved.” Sometimes, there is honesty in modesty even as false as that.

Darrow wasn’t a philosopher; he wasn’t even an iconoclast. He was an agonist. He would argue one way; he would argue another; he just didn’t want to see bigotry thrive or watch a man die. He liked to say that creeds were dope: “No one can find life tolerable without dope. The Catholics are right, the Christian Scientists are right, the Methodists are right, the drunkards are right.” He thought his own dope was pessimism. It wasn’t. His dope was compassion. He despaired for humanity mainly because he didn’t meet many of his kind of addict. The problem is, you can’t teach sympathy; like imagination, either you have it or you don’t.