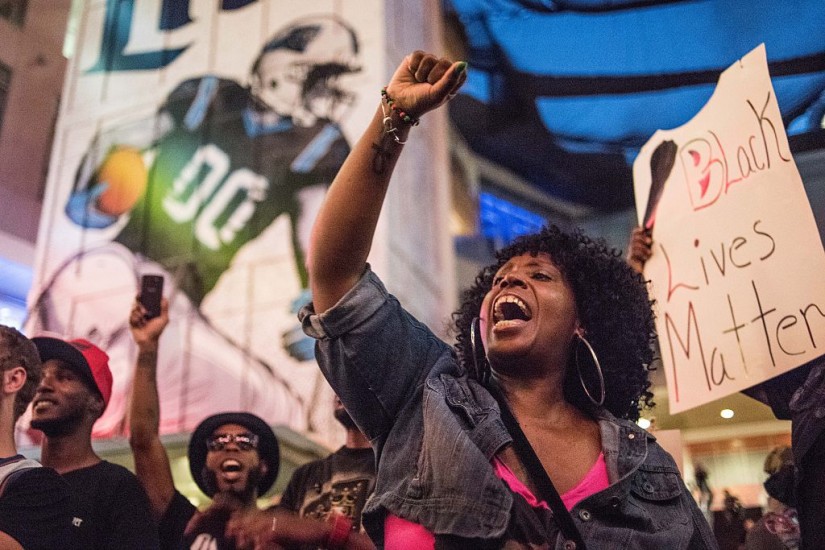 It was during this heyday of the Jacksonian era that Maria W. Stewart, an abolitionist and women’s rights activist, took to the podium to denounce the immoral excesses of the time.1 In 1833, speaking to a room of male Black abolitionists, Stewart confronted them about the problem of sexism in the fight against racism. “These things have fired my soul with a holy indignation,” she said, so much that it “compelled me thus to come forward.” Many of the men she addressed were Black patriarchs who had designated themselves the leaders of the African American community. Stewart’s speech averted her gaze from white racism to speak directly to Black men about the exclusion of women from the ranks of Black abolitionism. She believed sexism not only denied Black women their full equality, but was a barrier to fighting for equality as a people:

"It is upon you that woman depends; she can do but little besides using her influence; and it is for her sake and yours that I have come forward and made myself a hissing and a reproach among the people; for I am also one of the wretched and miserable daughters of the descendants of fallen Africa. Do you ask, why are you wretched and miserable? I reply, look at many of the most worthy and interesting of us doomed to spend our lives in gentlemen’s kitchens.”

In its most simplified form, Stewart’s message was clear: there is strength in numbers, in diversity, and in the solidarity of men and women to contribute equally. In addition to her activism, Maria W. Stewart was an itinerant preacher in a world where the Black clergy was dominated by men. By contrast, Black Lives Matter (BLM) activists have placed women front and center in the new activism of the twenty-first century. They have taken up the mantle of Stewart’s charge to address gender equality in leadership. Just as Stewart had done in the nineteenth century, BLM has enriched not only the visibility of Black women’s leadership, but it has expanded the capacity of the Black social struggle to capitalize on the creative energies of an entire half of the population whose work has always been historically vital.