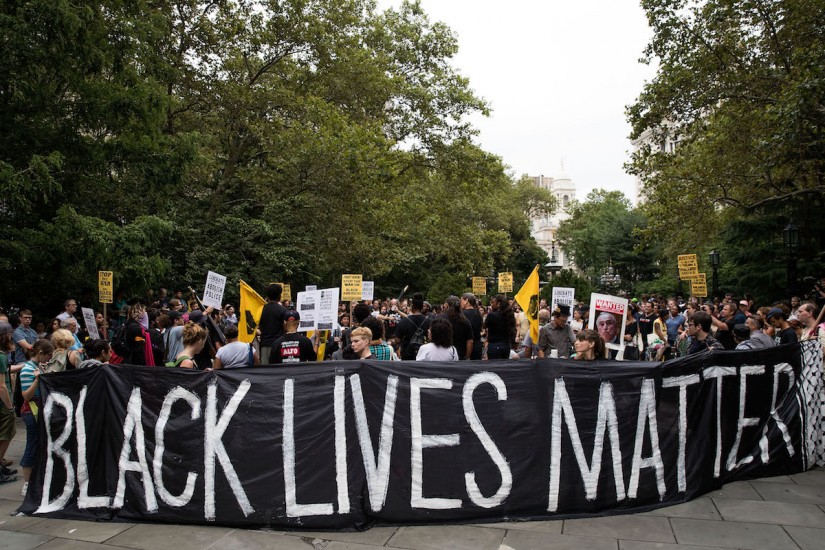 The Kerner Commission’s 1968 report, produced for President Lyndon Johnson, sought the causes of urban race riots that had shaken the country during the summer of 1967. The commission shocked many—not least of all the president—when it determined that blame for the riots rested squarely on white racism and the systemic disadvantages it caused.

The report remains one of the most insightful government examinations of the state of race relations in twentieth-century America, with lessons that reverberate today. The commission released its report at a turbulent moment in American politics. The energy behind the Great Society—Lyndon Johnson’s massive domestic agenda, which Congress had passed between 1964 and 1966—had given way to bitter conflict over the war in Vietnam and racial violence and disorder in the cities. The Tet Offensive in Vietnam in January 1968 undermined public confidence in government proclamations that the war was almost over. Liberals were fighting among themselves as the left wing of the Democratic Party started to become more vociferous in its opposition to the war.

The Kerner Commission’s findings would be unlike almost any other report that the federal government had produced about race relations in America. Although it stuck to conventional liberal ideas about how to improve racial equality, the report offered hard-hitting arguments about the ways in which white racism was built into the institutions and organization of urban America. The report also tackled controversial issues like police violence against African Americans that had often been kept on the sidelines of mainstream political discourse.