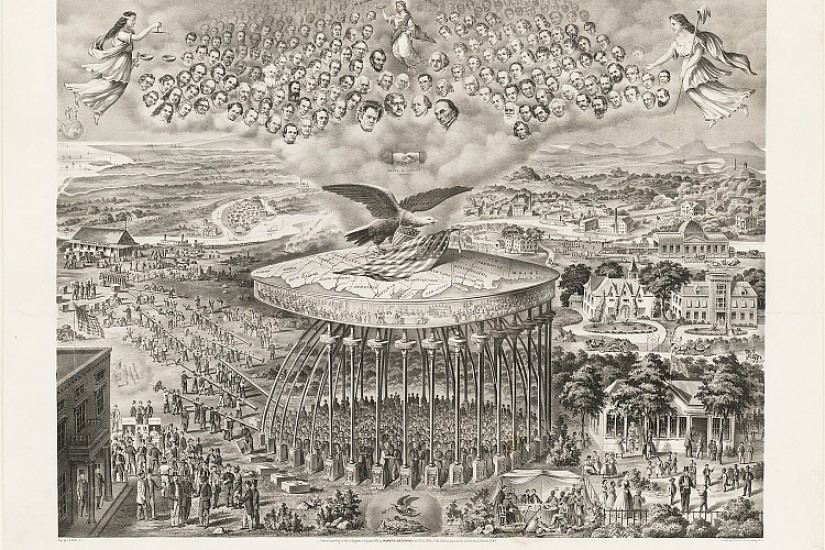 Not many of the people who toasted the American Revolution on July 4 will gather Wednesday to celebrate the 150th anniversary of a key moment in the Second American Revolution: the long-forgotten Third Military Reconstruction Act passed on July 19, 1867.

It is not hard to see why people celebrate Independence Day and forget the period of Reconstruction after the Civil War, even though that period was, in many respects, a Second Founding that re-created the republic and the Constitution. Independence Day kindles thoughts of successful military struggle against a now-foreign enemy in service of famously high-minded ideas of life, liberty and the pursuit of happiness that make Americans proud.

The Second American Revolution, by contrast, pitted Americans against other Americans, Confederate slave owners, and came on the heels of a bloody conflict that ripped the nation asunder and still sparks conflict today. The Second Founders’ reliance on the military to police society and polling places, rather than to defeat enemies, also makes us queasy. And their foundational documents, such as the Third Military Reconstruction Act, read like enumerations of authority, not eloquent evocations of liberty.

Nevertheless, the events surrounding the Third Military Reconstruction Act may actually tell us as much, or even more, about this country, its potential and its predicaments, than the words penned in Philadelphia. For the act arose from a genuine constitutional crisis — a confrontation between a belligerent president and a cautious Congress over whether generals should follow the law or their increasingly unhinged commander in chief.