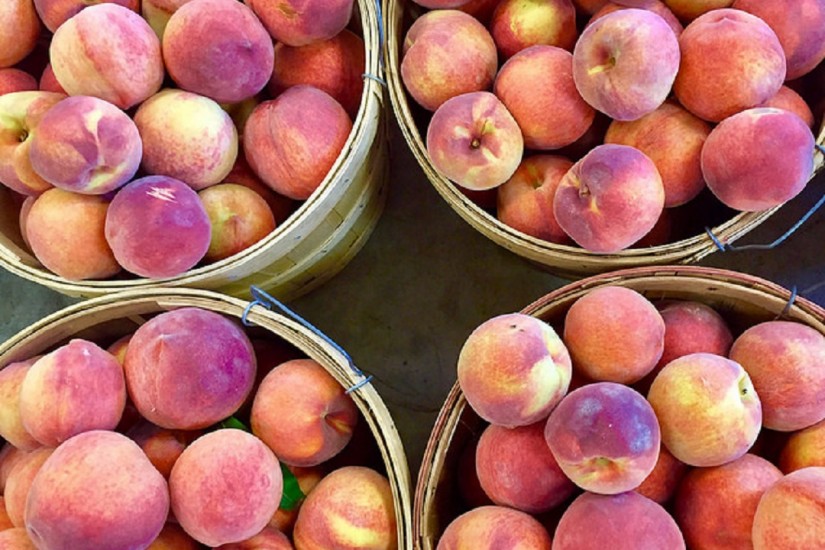 This is a tough year for the Georgia peach. In February, growers fretted about warm winter temperatures, which prevented some fruit from developing properly. They were more discouraged in March after a late freeze damaged many of the remaining fruit. By May they were predicting an 80 percent crop loss. Now in July they are lamenting one of the worst years in living memory.

With relatively few Georgia peaches this season, we might wonder where we would be without any Georgia peaches at all. One response to that question, surprisingly, is a shrug.

Georgia peaches account for only 0.38 percent of the state’s agricultural economy, and the state produces only between 3 and 5 percent of the national peach crop. Another region would make up the loss in production if demand were sufficient. A peach is a peach. Who cares about Georgia peaches?

But the Georgia peach’s imperiled future is not a simple matter of costs and profits. As a crop and a cultural icon, Georgia peaches are a product of history. And as I have documented, its story tells us much about agriculture, the environment, politics and labor in the American South.

Easy to grow, hard to protect
Peaches (Prunus persica) were introduced to North America by Spanish monks around St. Augustine, Florida in the mid-1500s. By 1607 they were widespread around Jamestown, Virginia. The trees grow readily from seed, and peach pits are easy to preserve and transport.

Observing that peaches in the Carolinas germinated easily and fruited heavily, English explorer and naturalist John Lawson wrote in 1700 that “they make our Land a Wilderness of Peach-Trees.” Even today feral Prunus persica is surprisingly common, appearing along roadsides and fence rows, in suburban backyards and old fields throughout the Southeast and beyond.

Yet for such a hardy fruit, the commercial crop can seem remarkably fragile.