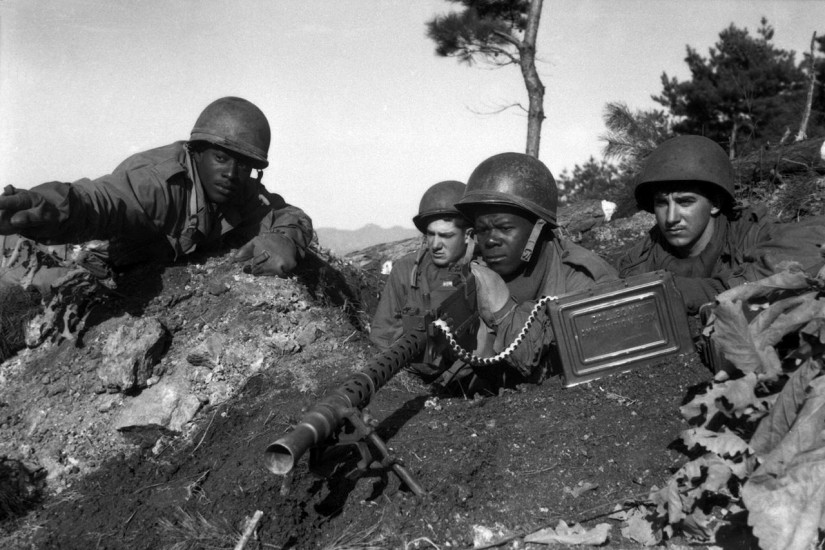 It had been a long journey for Randolph and civil rights advocates on this front. Initially, Truman questioned Randolph’s patriotism and loyalty to the nation when, as founder of the League for Non-Violent Civil Disobedience Against Military Segregation, Randolph pressured him to issue this order. But
Randolph’s refusal to yield, and Truman’s calculated look at the political landscape, ultimately convinced the president to take what would be one of the most momentous steps toward achieving a more equal society.

Randolph’s efforts have continued to pay off. Unlike other more acclaimed civil rights achievements, which have faced setbacks and successful resistance, E.O. 9981 has proven durable and difficult to scuttle. It directly ended segregation in the armed forces, and the U.S. military slowly began to deploy integrated combat regiments during the Korean War two years later.

In fact, both the speed of military compliance with Truman’s directive and the overall intransigence of Jim Crow in every other aspect American society makes the order all the more remarkable. Its fundamental transformation of the U.S. military makes clear that, when racist rationalizations of discrimination, injustice and inequality are stripped away, American institutions can be strengthened by enacting basic principles of inclusion.

In 1947, with tensions ratcheting up between the United States and the Soviet Union, Randolph intensified his demands to dismantle racial segregation in the armed forces. U.S. military leaders, as well as Truman, initially resisted, fearing the ramifications of Randolph’s advice to young men, both black and white, to resist the draft in the midst of the evolving Cold War.

But Randolph understood how much of a difference presidential action could make.