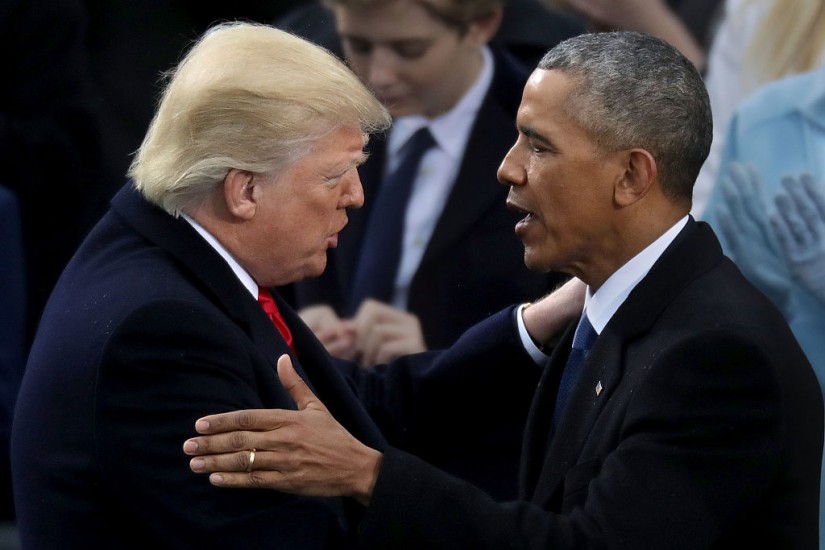 Anyone trying to take the politics of race seriously over the past decade of American political life could plausibly be diagnosed with an acute case of intellectual whiplash. A mere eight years ago, Barack Obama broke a historic barrier long taken to be impermeable and became our first African American president. Throughout our mainstream media and most centers of respectable opinion, a veritable orgy of self-congratulation ensued. The refrain went like this: After so many thankless years of stalemated racial progress, of a widening racial wealth gap, of welfare repeal and elite white retrenchment, of privileged white uprisings against the putatively illiberal forces of identity politics and “political correctness,” America had put its race problem decisively in the past. The newly enlightened American consensus had magnificently smote down the petty grievances of all the naysayers, from megacelebrities like Kanye West to the grassroots advocates of reparations for slavery to the ingrates like me in the critical race theory academy.

Yes, in the blink of an eye, the American republic had become “post-racial,” even as African Americans themselves begged to differ. The cultural revolution presaged by figures like Oprah Winfrey had been brought to outlandish, unexpected political fulfillment by Barack Obama, a world-class orator and impeccably credentialed son of the American meritocracy. From the canyons of Wall Street to the banks of the Potomac, a cry of rejoicing went forth. The painful, violent legacy of white supremacy had been repealed, in one miraculous fell swoop; the guilt-averse white majority and the grievance-prone Black minority could come together as one, in a blessed state of ur-American forgetfulness, and get down to business at last!

As it happened, the shelf life of post-racialism turned out to be far shorter than its cheerleaders supposed. A mere eight years later, white voters tossed the historic breakthrough of 2008 into the dustbin of history, alongside other half-digested political trendlets, like “the year of the woman” and “the peace dividend.” The symbolic breakthrough of Obama’s election has plainly given way to a terrifying new political order that is anything but post-racial. White voters overwhelmingly rallied to the presidential candidacy of Donald Trump, a leader whose racist worldview is emblazoned at the base of his career in the same way that his name is plastered across his global real estate empire. In naming white-nationalist propagandist Steve Bannon as his closest White House adviser and elevating Jefferson Beauregard Sessions—a son of Alabama’s white-supremacist political elite who was deemed too racially retrograde for a federal judgeship in the Reagan era—to the highest position of federal law enforcement, Trump has clearly rendered all talk of post-racialism a laughable dead letter.