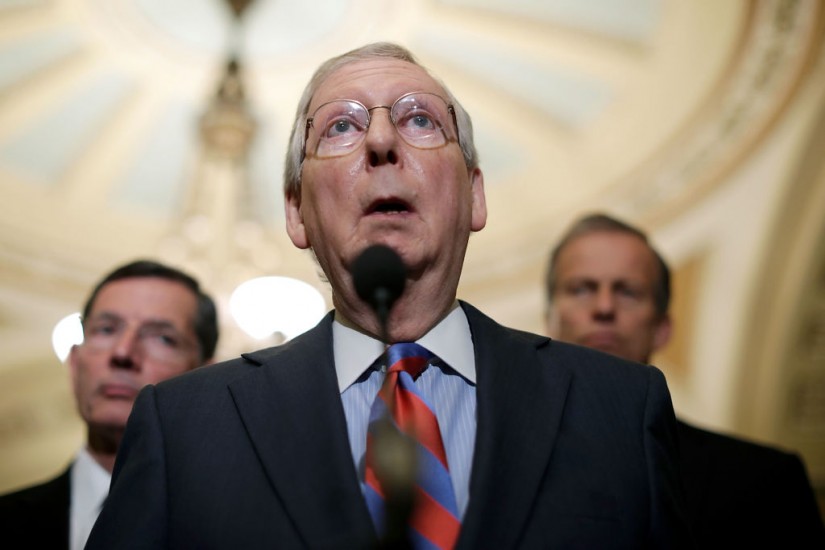 According to a 2016 Pew study, Americans view politicians and supporters of the opposing party with more anger, fear and contempt than at any time in the poll’s 25-year history.

Evidence of intense partisanship in perpetuating this red-blue divide abounds. Self-identified Republicans continue to make up President Trump’s strongest base of support, while non-Republicans disapprove of Trump at unusually high levels. In Congress, bipartisanship has become a threat that Senate Majority Leader Mitch McConnell has used to motivate his party to craft a replacement for the Affordable Care Act.

But concerns about partisan polarization advance unrealistic — and ahistoric — expectations of political consensus. In reality, partisan identification and behavior is deeply intertwined with the practice of American democracy and has been since the 1830s. The difference: Partisanship in the antebellum era was venerated for giving life to the world’s largest mass democracy; today, party behavior is denigrated as corrupting, unpatriotic and even pathological.

On the surface, partisan tribalism stands in stark contrast with historical memory of the post-World War II Cold War consensus politics, which produced ambitious bipartisan projects from the Interstate Highway System to Medicare and civil rights legislation. But this brief era was an exception in the longer history of partisanship that shows parties matter. Since their formation in the antebellum era, parties remain the best entity voters have to organize and influence public policies. The danger is not the parties themselves. Rather, it is the narratives of parties as illegitimate tools of sabotage that polarize America into mutually alien red and blue societies, and not as healthy democratic rivalries.