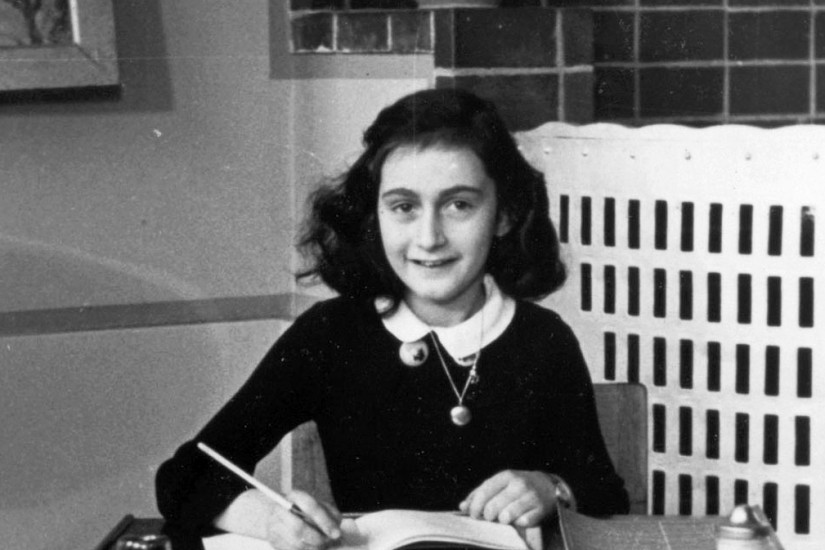 Many have noted the historical parallels between the current debate over Syrians seeking refuge in the United States and the plight of European Jews fleeing German-occupied territories on the eve of World War II.

Among the many who tried — and failed — to escape Nazi persecution: Otto Frank and his family, which included wife, Edith, and his daughters, Margot and Anne. And while the story of the family's desperate attempts ending in futility may seem remarkable today, it's emblematic of what a number of other Jews fleeing German-occupied territories experienced, American University history professor Richard Breitman wrote in 2007 upon the discovery of documents chronicling the Franks' struggle to get U.S. visas.

"Otto Frank’s efforts to get his family to the United States ran afoul of restrictive American immigration policies designed to protect national security and guard against an influx of foreigners during time of war," Breitman wrote.

The historian told NPR in 2007 that the documents suggest "Anne Frank could be a 77-year-old woman living in Boston today – a writer." Instead, she died at the age of 15 at Bergen-Belsen concentration camp in Germany.