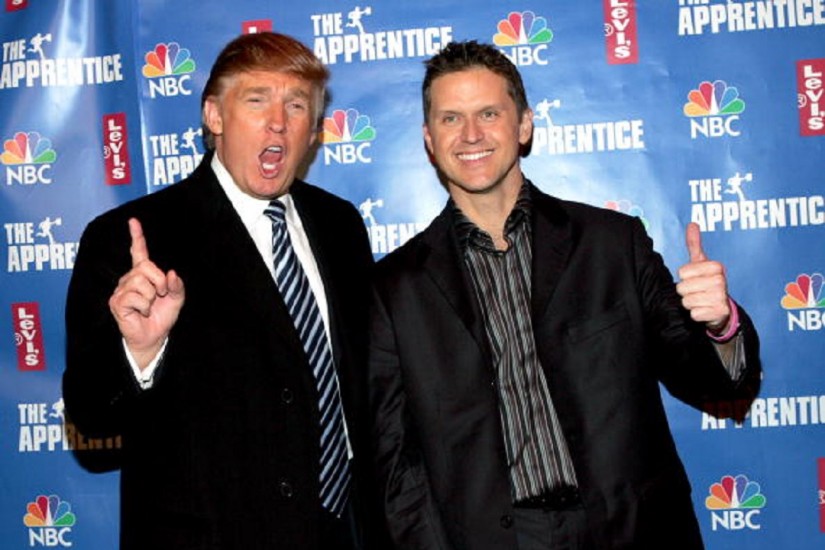 For months, it felt easier to avoid watching Donald Trump on television. It was like sniffing spoiled milk: you didn’t need a sip to know it was bad. Then, in June, the President held the first meeting of his complete Cabinet. It aired live, as Trump’s early campaign rallies had, in full and without commentary, on CNN.

Wearing a striped tie that rhymed with the flag behind him, Trump sat at a massive table, smiling. “Mike?” Trump said, and Vice-President Pence took the cue. “Thank you, Mr. President. It is the greatest privilege of my life to serve as Vice-President to a President who is keeping his word to the American people.” As cameras clicked like cicadas, each appointee offered up an homage; Reince Priebus, the White House chief of staff, thanked Trump for the “opportunity and the blessing that you’ve given us to serve your agenda.”

Many compared the spectacle to something out of North Korea. But it was also a near-replica of a production closer to home. It’s become a wearying, ugly observation, a media truism at once superficial and deep: if “The Apprentice” didn’t get Trump elected, it is surely what made him electable. Over fourteen seasons, the television producer Mark Burnett helped turn the Donald Trump of the late nineties—the disgraced huckster who had trashed Atlantic City; a tabloid pariah to whom no bank would lend—into a titan of industry, nationally admired for being, in his own words, “the highest-quality brand.” And here we were again, at the boardroom table, listening to the compliments to the boss, suspended in that eerie, unstable blend of improvisation and scripting. It was enough to make a television critic nostalgic.