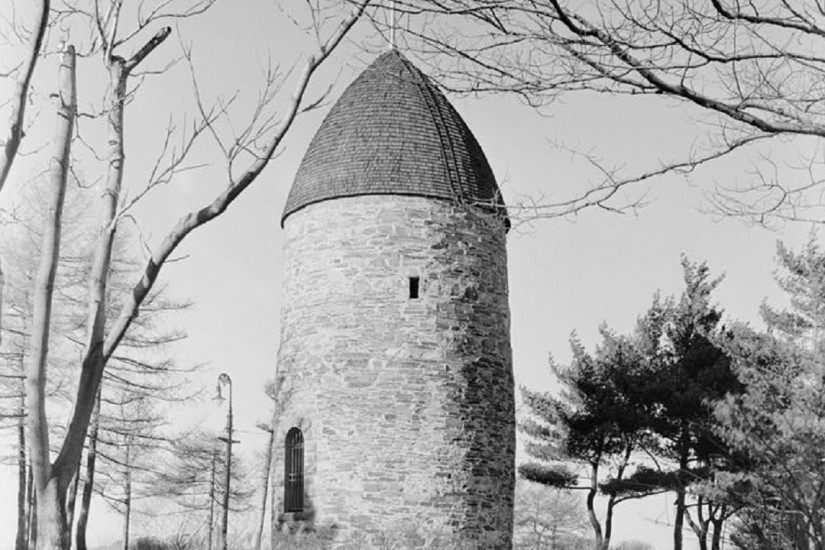 The American Revolution is usually told as a very Boston-centric story. When Parliament passed the Stamp Act in 1765, resistance was widespread, but Bostonians led the way in creating the Sons of Liberty. Textbooks often gloss over the next five years, until the story picks back up with “The Boston Massacre” in 1770. Despite the bloodshed, tensions seemed to calm for a while. That is, until Bostonians had a “Tea Party” in 1773. Outright warfare came only about a year-and-a-half later, in the outskirts of Boston, with the famous Battles of Lexington and Concord. By then, April of 1775, the Revolutionary War was underway, a conflict that pitted thirteen united colonies against the British Empire. But how, exactly, had resistance in Boston led to a national revolution?

That critical transformation took place in 1774, in a series of comparatively forgotten events that began in Boston, implicated much of Massachusetts and New England, and garnered support from a much wider swath of would-be Americans. First, there was the so-called “Powder Alarm.” In September of 1774, British troops under General Thomas Gage—the Royally appointed governor of Massachusetts—marched on an armory in Charlestown, just outside of Boston. They seized a stockpile of gunpowder and some other munitions. No shots were fired. Indeed, the British faced no opposition whatsoever.

The rumors New Englanders heard about the British operation, though, were much more dramatic. As news spread, this transformed into a bloodbath. Some heard rumors that a number of Massachussetts men had died defending the powder house, others that Bostonians had been shot down in the street, and others that the British shelled and even destroyed the city. New Englanders would eventually find out these reports were wrong. In the meanwhile, the “fake news” snapped colonists into action.