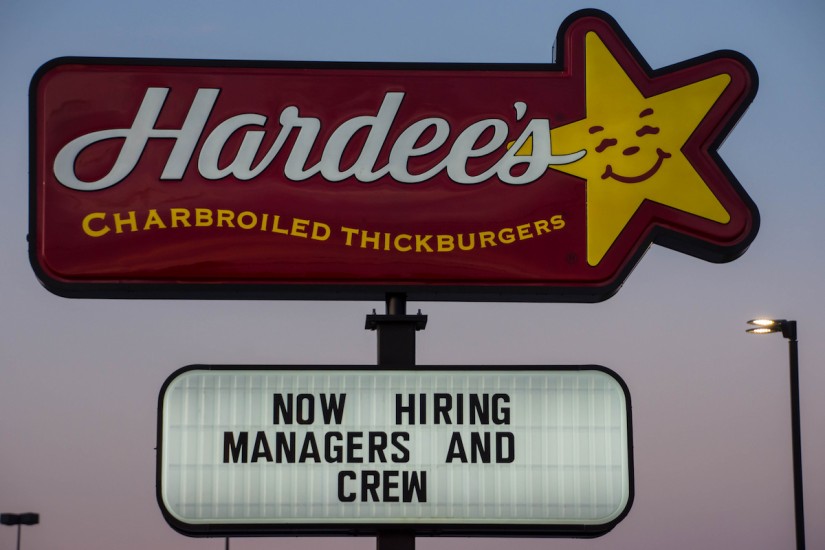 Like “ethnic” advertising in the alcohol and cigarette industries, fast food companies sold a dream of middle class affluence to communities of color that were nonetheless still excluded from the housing and education that would make those aspirations a reality. Jou’s book shows conclusively that obesity and diet in America have little to do with personal responsibility, and everything to do with public policy.

Large bodies used to be a sign of health and vigor. President Lyndon B. Johnson’s War on Poverty targeted malnutrition and used the emaciated bodies of unemployed Appalachians to illustrate the shame of America’s wealth gap. It was Johnson who in 1964 began the Equal Opportunity Loan program that helped bring fast food to low-income areas. The agenda gained traction after violent unrest broke out in Los Angeles, Newark, and a dozen more cities in the mid-1960s. In the aftermath, Johnson’s administration called for a “Marshall Plan” to revitalize the ghetto. In communities where riots had occurred, only 25 percent of businesses were black owned and most were small. Providing loans to restaurants promoted the wholesome mission of the program, but fast food was also industrialized food. It replaced the soda fountains and greasy spoon neighborhood restaurants of the previous era with streamlined burger assembly lines answering to corporate shareholders.

Nixon, Johnson’s successor, saw in the promotion of black businesses a mixture of markets and morals that fit with his anti-communist agenda and the conservative belief that all the poor need to prosper is uplift. In a position statement released after he created the Office of Minority Business Enterprise in 1969, Nixon stated: “What we need is to get private enterprise into the ghetto, and get the people of the ghetto into private enterprise—not only as workers, but as managers and owners.” The program was allocated $65 million in the first year, although Nixon asked for three times as much, and fast food companies were some of the most eager participants. They used federal money to expand franchises from the white suburbs into low-income black neighborhoods, providing an easily-copied business model and a tested product.