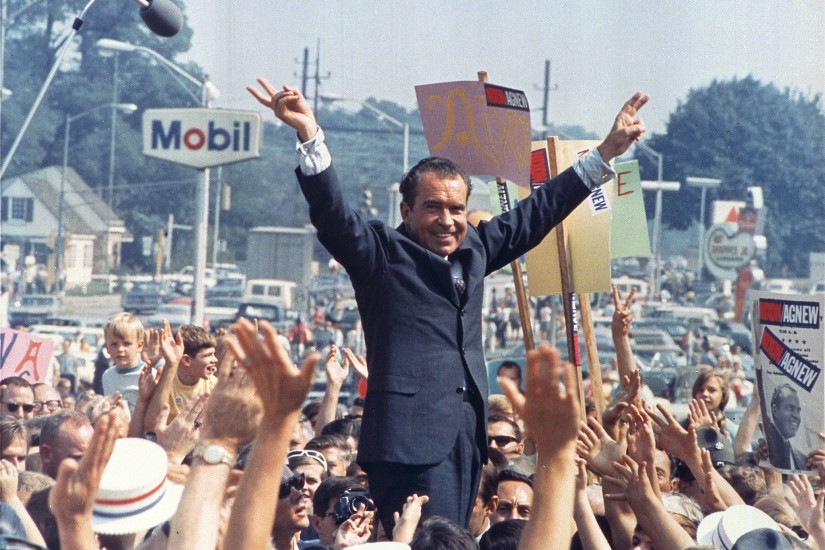 Today when politicians talk about reforming SNAP, Medicaid, or Medicare, we can be pretty certain they mean reducing benefits. But almost 50 years ago, politicians proposed, and sometimes won, social benefit reforms that actually made aid programs more comprehensive. And, as Richard P. Nathan explains, one important agent of this effort was none other than Richard Nixon.

Nixon was a well-known opponent of the expansion of federal benefits under Lyndon B. Johnson’s Great Society program. Years after he left office, his domestic policy chief recalled that Nixon thought the programs wouldn’t be able to fulfill their promise with African-Americans because he believed they were inherently less intelligent than whites.

Like his Republican counterparts today, Nixon framed his ideas about reform in terms of getting people to work and giving states flexibility. But, Nathan writes, he only called for greater local control over things like education, workforce training, direct social services, and law enforcement. Nixon believed transfers of cash and in-kind services were federal responsibilities, modeling them after Social Security.

According to Nathan, Nixon’s most ambitious effort was the Family Assistance Plan, a precursor of the concept of universal basic income, which promised to replace unpopular welfare and social services with a simple cash payment. He presented the idea as an extension of decentralization, allowing individual recipients to choose how to spend the money rather than providing services through a bureaucracy.