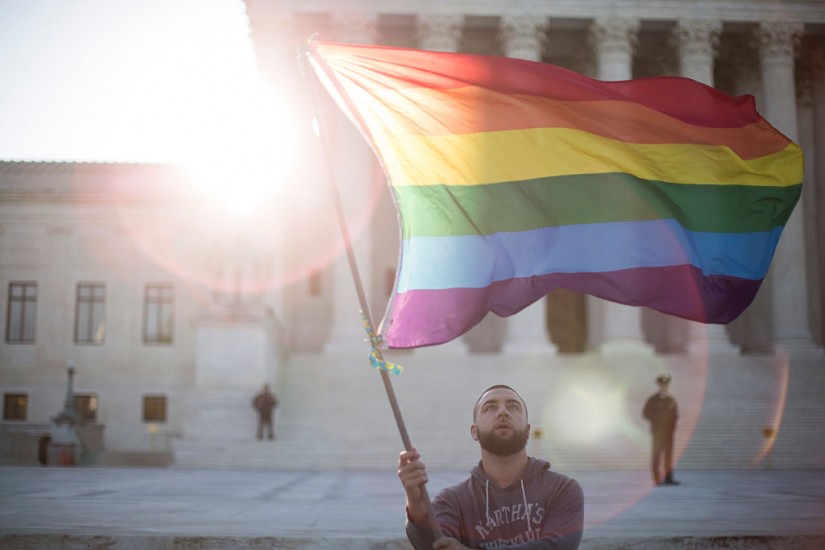 Why the visceral hatred of the idea of men having sex with men, and women having sex with women? Why would the hostility be so strong that in Great Britain until the mid-nineteenth century, in the early American colonies, and in Chechnya in 2017, death would be considered a suitable punishment for those who engaged in this activity? Beyond homosexuality, what interest did (and do) people living in a supposedly secular and liberal society have in regulating perhaps the most intimate aspect of an adult’s life—consensual sexual behavior with another adult? How do people decide which sexual acts, conducted in private, have a public impact and, therefore, become the public’s business? For our purposes, why do Americans think as we do about sex, and how have we used the Constitution, and the laws of the fifty states, to instantiate those beliefs?

In his deeply researched new book, Sex and the Constitution: Sex, Religion, and Law from America’s Origins to the Twenty-First Century, Geoffrey R. Stone gives his answer to these and other questions about our country’s regulation of sex, with a special emphasis on same-sex activity. According to Stone, a scholar of constitutional law at the University of Chicago, Christianity has exerted the biggest influence on how we have addressed the issue from colonial times to today. The “central theme” of Sex and the Constitution “is that American attitudes about sex have been shaped over the centuries by religious beliefs—more particularly, by early Christian beliefs—about sex, sin, and shame.”

This history, Stone argues, has created “a nettlesome question” for the practice of constitutional law. Over the years, courts have accepted Christian traditions on matters relating to sex despite our nation’s commitment to the separation of church and state. When confronted with cases regarding restrictions on sexual behavior, or activities related to sexual behavior like contraception, abortion, or consuming pornography, judges have had to dress up in secular garb what were essentially religious principles. They did this by distinguishing between the “moral views” they said they drew on and the “religious views” they claimed they did not.