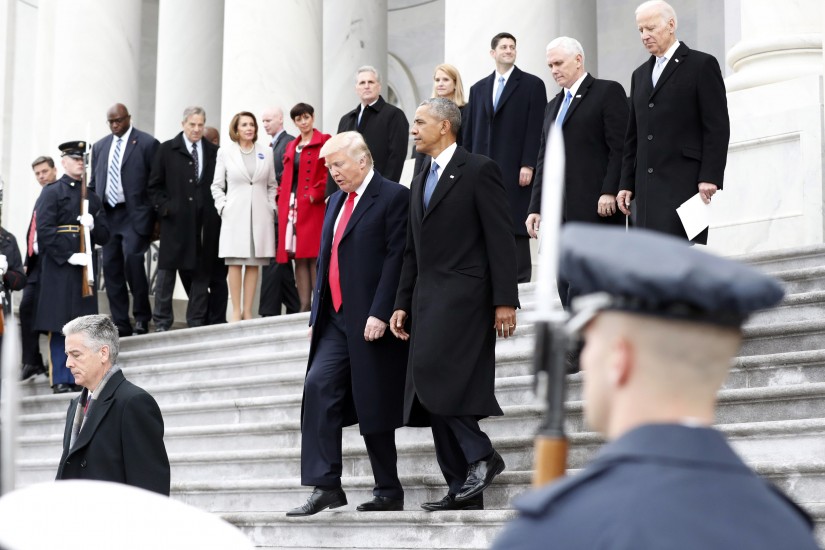 Like Fight Club, there were rules about joining the secret society known as the Order of the Star Spangled Banner (OSSB). An initiation rite called “Seeing Sam.” The memorization of passwords and hand signs. A solemn pledge never to betray the order. A pureblooded pedigree of Protestant Anglo-Saxon stock and the rejection of all Catholics. And above all, members of the secret society weren’t allowed to talk about the secret society. If asked anything by outsiders, they would respond with, “I know nothing.”

So went the rules of this secret fraternity that rose to prominence in 1853 and transformed into the powerful political party known as the Know Nothings. At its height in the 1850s, the Know Nothing party, originally called the American Party, included more than 100 elected congressmen, eight governors, a controlling share of half-a-dozen state legislatures from Massachusetts to California, and thousands of local politicians. Party members supported deportation of foreign beggars and criminals; a 21-year naturalization period for immigrants; mandatory Bible reading in schools; and the elimination of all Catholics from public office. They wanted to restore their vision of what America should look like with temperance, Protestantism, self-reliance, with American nationality and work ethic enshrined as the nation's highest values.