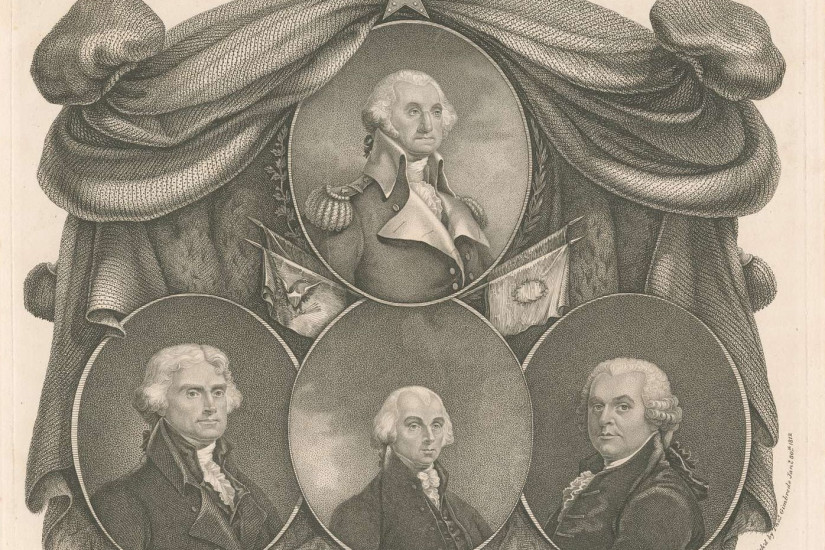 John Adams was not the kind of man who easily agreed, and it showed. Nor was he the kind of man who found others agreeable. Few have accomplished so much in life while gaining so little satisfaction from it. When you think about the Four Horsemen of Independence, it’s Washington in the lead, Benjamin Franklin, Thomas Jefferson and, last in the hearts of his countrymen, John Adams. You could add to that mix James Madison and even the intensely controversial Alexander Hamilton, and, once again, if you were counting fervent supporters, Adams would still bring up the rear.

He was an exceptionally talented man, willing to take up unpopular causes, to assume enormous personal risks. He was also dedicated, patriotic, and just a royal (in the “democratic” sense of the word) pain. Of Adams, Franklin once said, “I am persuaded however that he means well for his Country, is always an honest Man, often a Wise One, but sometimes and in some things, absolutely out of his Senses.”

Adams knew it as well. He understood both his flaws and his place in the firmament. He wrote to his friend Benjamin Rush: “The Essence of the whole will be that Dr Franklins electrical Rod, Smote the Earth and out Spring General Washington. That Franklin electrified him with his Rod—and thence forward these two conducted all the Policy Negotiations Legislation and War.”

Nevertheless, after eight years of being George Washington’s loyal (but largely unheeded) Vice President, he had just enough support to be elected to succeed him in 1796. As much as he wrestled with his own ego and even his insecurities, he (and Abigail) thought he had earned it, and he had.

He was stepping into a monumental mess. Adams’ core problems coming into office were in some respects similar to any newly minted President. Like it or not, you inherit the issues the previous Administration couldn’t resolve, and, in Adams’ case, George Washington had left a doozy—the very ...