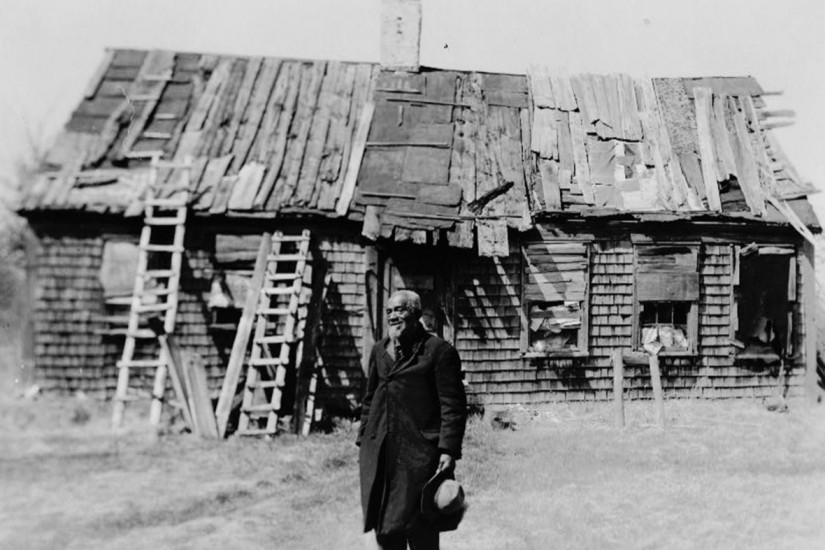 One of our largest surviving bodies of testimony about slavery are the 2,300 Depression-era oral histories of elderly ex-slaves, gathered by workers like Frost, who were employed by the federal government as part of the Works Progress Administration. The collection has inspired methodological debate ever since the interviews became available to scholars in the middle of the last century. As many historians have noted, a deep power imbalance often complicated the relationship between white interviewers and black interviewees. In the most extreme situations, interviewers were descendants of the same families that had held interviewees as slaves. And in the Jim Crow South, the presence of any white interviewer could make the informants rightfully nervous. Records of the interviews show that some interviewers didn’t explain their presence, leaving the people whose houses they were visiting to arrive at their own conclusions about the visitors’ intentions.

Despite all of these caveats, the narratives have had great value for historians of slavery. “Initially when scholars first started to really engage with this collection, around the 1960s and 1970s, it really helped them rewrite and correct the traditional understanding of the history of slavery, which had been dominated for many decades by apologists for slavery and defenders of the institution,” Stewart told me. While the nature of the evidence has lead some scholars to refrain from using it—historian Walter Johnson, in his book Soul by Soul: Life Inside the Antebellum Slave Market, wrote that he didn’t tap WPA narratives in part because he believed the circumstances of the interviews to be “inhibiting”—many have incorporated the narratives into their writing, albeit with proper caution.