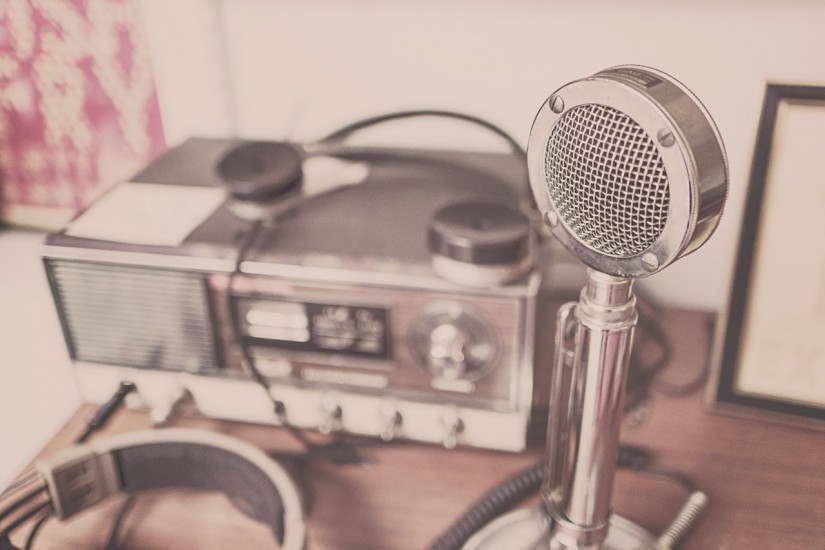 It was the most amazing scoring performance in the history of the professional basketball. So remarkable, in fact, that conspiracy theorists have floated the idea that it never happened at all.

On March 2, 1962, Wilt Chamberlain scored 100 points in a Philadelphia Warriors victory over the New York Knicks. No NBA player had ever achieved the feat, and none has repeated it since.

But you had to have been there to begin to understand how electric the atmosphere became in the Hershey Sports Arena, in Hershey, Pennsylvania, when Chamberlain set the record.

The game wasn’t televised. There is no known video footage of it. And newspaper accounts couldn’t do it justice.

The New York Times acknowledged Chamberlain’s performance was an “amazing feat,” but also understated what he’d accomplished, calling it “simply another plateau” for Chamberlain. Then again, the man himself downplayed his performance: “I was hot that night,” he said, according to the Times. “It was just one game.”

And you can hear all this because, somewhere along the way, someone saved this little piece of audio history. Today, those 36 seconds were entered into the National Recording Registry at the Library of Congress.

Most radio isn’t so lucky.