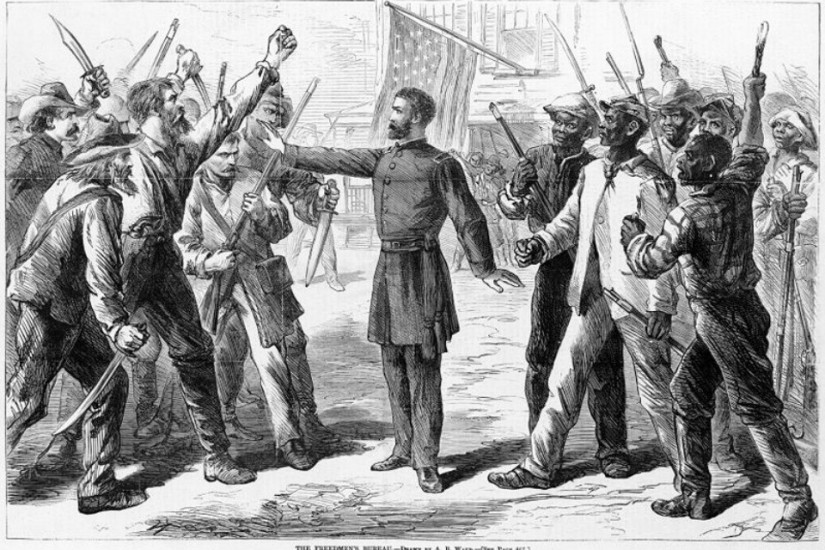 The period known as Reconstruction was defined by the questions of race and power that Douglass identified, questions that flowed logically and continuously out of the Civil War. Those questions reverberate in many political debates today—debates over the meaning of equal protection of the law, over the right to vote, and over the limits of presidential and congressional authority, both in peacetime and in war.

For all its significance, however, Reconstruction seems more difficult to remember than to forget. The New York Times' innovative and successful Disunion series is ending, echoing predecessors like Ken Burns's epic documentary, The Civil War, which skipped Reconstruction almost entirely.

But that may be starting to change. After commissioning a handbook on Reconstruction that will soon be available in parks, the National Park Service has begun a yearlong study of sites that could be appropriate for memorializing Reconstruction. We will be participating in that study and assessing how the nation might best commemorate this remarkable period.

There is a great deal to look at. Reconstruction was a nearly unprecedented period of transformation. While most slaveholding societies—with the exception of Haiti—refused to enfranchise ex-slave men upon emancipation, the United States extended the vote to black men, and Southern constituencies soon elected black men to Congress, state legislatures, and crucial local offices including sheriffs and assessors.