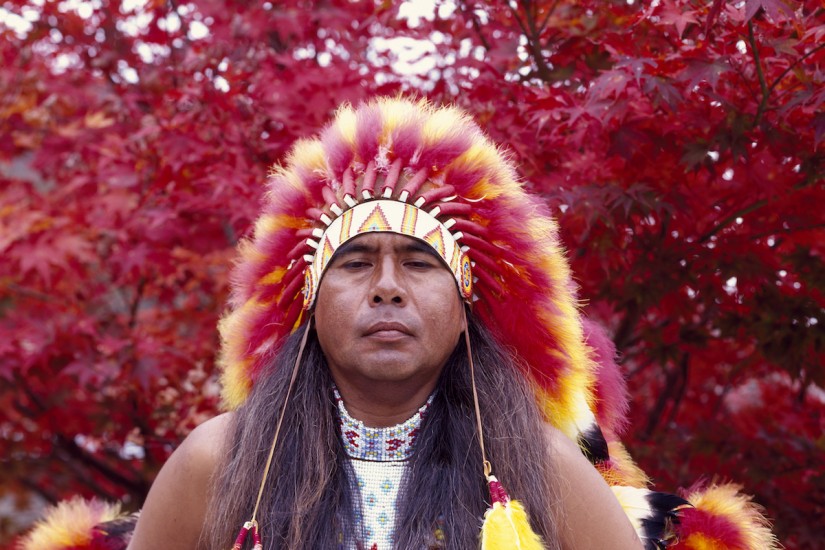 So why have so many Americans laid claim to a clearly fictional identity? Part of the answer is embedded in the tribe’s history: its willingness to incorporate outsiders into kinship systems and its wide-ranging migrations throughout North America. But there’s another explanation, too.

The Cherokees resisted state and federal efforts to remove them from their Southeastern homelands during the 1820s and 1830s. During that time, most whites saw them as an inconvenient nuisance, an obstacle to colonial expansion. But after their removal, the tribe came to be viewed more romantically, especially in the antebellum South, where their determination to maintain their rights of self-government against the federal government took on new meaning. Throughout the South in the 1840s and 1850s, large numbers of whites began claiming they were descended from a Cherokee great-grandmother. That great-grandmother was often a “princess,” a not-inconsequential detail in a region obsessed with social status and suspicious of outsiders. By claiming a royal Cherokee ancestor, white Southerners were legitimating the antiquity of their native-born status as sons or daughters of the South, as well as establishing their determination to defend their rights against an aggressive federal government, as they imagined the Cherokees had done. These may have been self-serving historical delusions, but they have proven to be enduring.

The continuing popularity of claiming “Cherokee blood” and the ease with which millions of Americans inhabit a Cherokee identity speaks volumes about the enduring legacy of American colonialism. Shifting one’s identity to claim ownership of an imagined Cherokee past is at once a way to authenticate your American-ness and absolve yourself of complicity in the crimes Americans committed against the tribe across history.