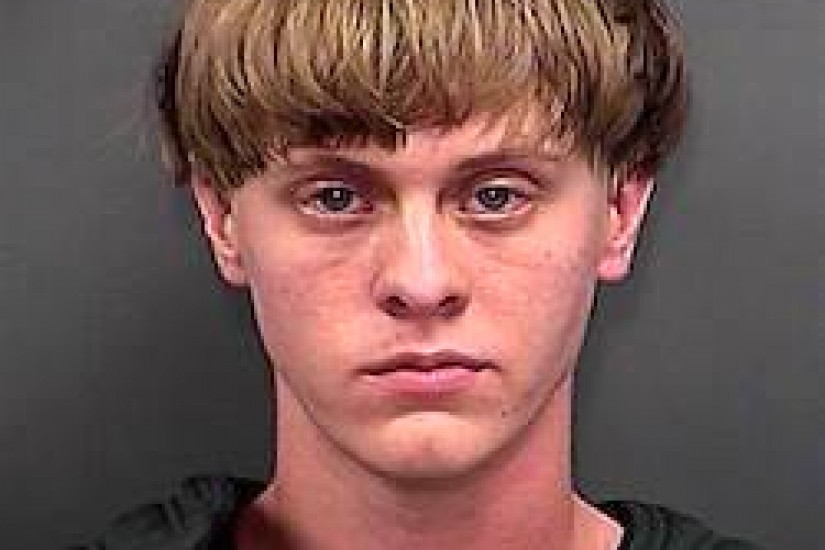 Dylann Roof was educated in a state whose educational standards from 2011 are full of lesson plans that focus on what Casey Quinlan, a policy reporter, said was “the viewpoint of slave owners” and highlight “the economic necessity of slave labor.” A state that flew the Confederate flag until a black woman named Bree Newsome climbed the flagpole and pulled it down. A place that still has a bronze statue of Benjamin Tillman standing at its statehouse in Columbia. Tillman was a local politician who condoned “terrorizing the Negroes at the first opportunity by letting them provoke trouble and then having the whites demonstrate their superiority by killing as many of them as was justifiable…to rescue South Carolina from the rule of the alien, the traitor, and the semi-barbarous negroes.”

Roof is what happens when we prefer vast historical erasures to real education about race. The rise of groups like Trump's Republican Party, with its overtures to the alt-right, has emboldened men like Dylann Roof to come out of their slumber and loudly, violently out themselves. But in South Carolina, those men never disappeared, were there always, waiting. It is possible that Dylann Roof is not an outlier at all, then, but rather emblematic of an approaching storm.