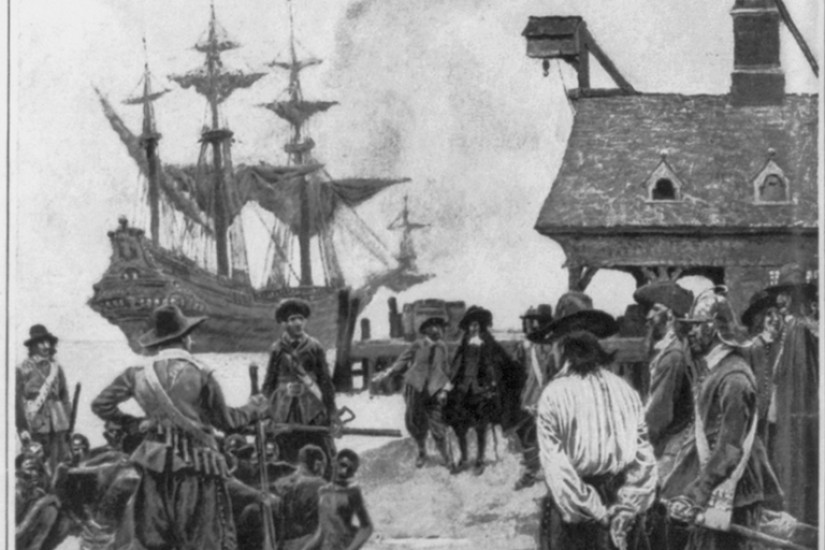 In 1619, “20. and odd Negroes” arrived off the coast of Virginia, where they were “bought for victualle” by labor-hungry English colonists. The story of these captive Africans has set the stage for countless scholars interested in telling the story of slavery in English North America. Unfortunately, 1619 is not the best place to begin a meaningful inquiry into the history of African peoples in America. Certainly, there is a story to be told that begins in 1619, but it is neither well-suited to help us understand slavery as an institution nor to help us better grasp the complicated place of African peoples in the early modern Atlantic world. For too long, the focus on 1619 has led the general public and scholars alike to ignore more important issues and, worse, to silently accept unquestioned assumptions that continue to impact us in remarkably consequential ways. As a historical signifier, 1619 may be more insidious than instructive.

The fallacy of 1619 begins with the questions most of us reflexively ask when we consider the first documented arrival of a handful of people from Africa in a place that would one day become the United States of America. First, what was the status of the newly arrived African men and women? Were they slaves? Servants? Something else? And, second, as Winthrop Jordan wondered in the preface to his 1968 classic, White Over Black, what did the white inhabitants of Virginia think when these dark-skinned people were rowed ashore and traded for provisions? Were they shocked? Were they frightened Did they notice these people were Black? If so, did they care?

In truth, these questions fail to approach the subject of Africans in America in a historically responsible way. None of these queries conceive of the newly-arrived Africans as actors in their own right. These questions also assume that the arrival of these people was an exceptional historical moment, and they reflect the worries and concerns of the world we inhabit rather than shedding useful light on the unique challenges of life in the early seventeenth century.

There are important historical correctives to the myth of 1619 that can help us ask better questions about the past. Most obviously, 1619 was not the first time Africans could be found in an English Atlantic colony, and it certainly wasn’t the first time people of African descent made their mark and imposed their will on the land that would someday be part of the United States. As early as May 1616, Blacks from the West Indies were already at work in Bermuda providing expert knowledge about the cultivation of tobacco. There is also suggestive evidence that scores of Africans plundered from the Spanish were aboard a fleet under the command of Sir Francis Drake when he arrived at Roanoke Island in 1586. In 1526, enslaved Africans were part of a Spanish expedition to establish an outpost on the North American coast in present-day South Carolina. Those Africans launched a rebellion in November of that year and effectively destroyed the Spanish settlers’ ability to sustain the settlement, which they abandoned a year later. Nearly 100 years before Jamestown, African actors enabled American colonies to survive, and they were equally able to destroy European colonial ventures.

These stories highlight additional problems with exaggerating the importance of 1619.