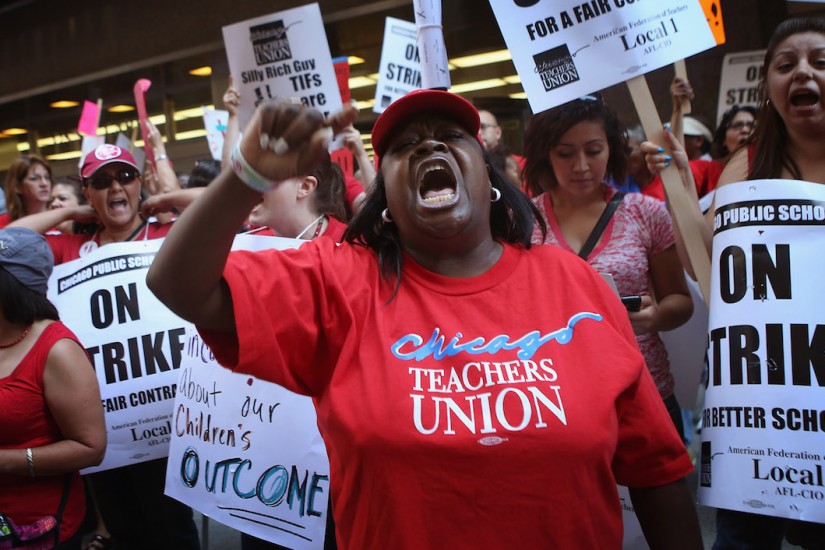 This will be the first Labor Day since America rediscovered its working class — or, more accurately, one part of its working class. If there was any consensus in the aftermath of last November’s election, it was that elites had lost touch with working people. Yet 10 months later, most commentators still get the working class wrong.

We hear a lot from pundits about working-class white men, conjuring images of blue collars, hard hats and simmering resentments expressed through votes for Donald Trump.

But in reality, America’s working class is largely female and disproportionately black and brown. Service jobs now outstrip those in manufacturing; the jobs with the highest-projected job growth are typically female-dominated working-class jobs such as nursing, home health care and food service. Significantly, the majority of members of the working class do not see President Trump as their defender.

Post-election analysis overlooked both the complexity and creative energy of the nation’s working class. Increasingly, working people are organizing a new kind of workers’ movement that combines traditional unions with organizations that build worker power beyond the weakened collective-bargaining system.

In fact, we may stand on the cusp of a new surge of worker activism unlike any the United States has witnessed since the 1970s. Historians have missed that pivotal decade’s working-class promise, instead painting it as an era of division and defeat. School-busing riots seize center stage in their tale, as do highly visible male construction workers beating up Vietnam War protesters.

This story isn’t wholly wrong, but it’s incomplete. The focus on a hard-hatted “silent majority” obscures the millions of workers who were part of a newly diversified working class in the 1970s and who actively organized unions. How we understand working-class people and their politics, both in the past and today, matters deeply for how we perceive the causes and solutions for the nation’s economic divide.