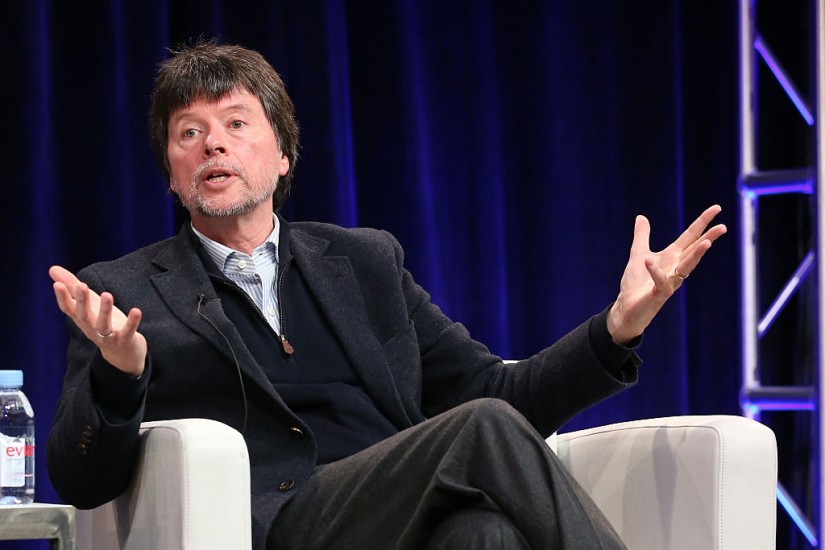 Whenever I teach a course on the American Civil War I see a spike in the number of students eager to spend three hours a week with me. This would be flattering if it had anything to do with my particular talents as a teacher. But as I hear the pleas of wait-listed supplicants begging for spots in my class, I am reminded that I owe my popularity to the documentary filmmaker Ken Burns and his legendary series The Civil War.

I listen to students tell me how much they love the film with a certain measure of dread. I know from experience that notions about the war's transcendent meaning forged in the sentimental fires of the film make it harder to talk about the conflict in all of its complexity. And I know that no matter how much I work on my Shelby Foote impression, I can never possibly live up to the real thing.

As we commence our sesquicentennial retrospection on the Civil War, it is worth remembering that much of the enthusiasm for the anniversary derives from Burns' film, which first aired on public television just over 20 years ago. Over the course of nine parts and 11 hours, Burns' camera peers into thousands of ghostly faces and pans across faded images of body-strewn battlefields guided by David McCullough's stately baritone and Foote's oracular drawl. All the while, the unmistakable, melancholy strains of the series' theme, "Ashokan Farewell" ring out—at times, it seems, from the nation's collective heartstrings.
Running on consecutive nights at the height of network television's new season in the fall of 1990 (when network television's new season still mattered), the series became an unlikely hit. Some 40 million people chose to forego Cheers, Roseanne, The Wonder Years, and America's Funniest Home Videos for a PBS documentary featuring nothing more than old photographs, footage of empty battle fields, and talking heads they likely had never heard of.